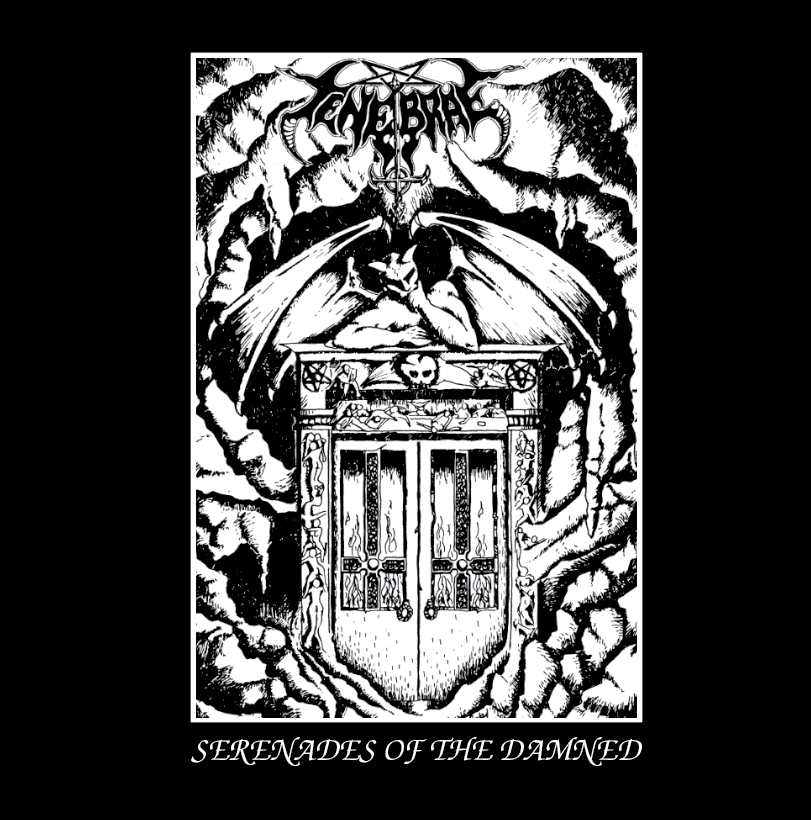 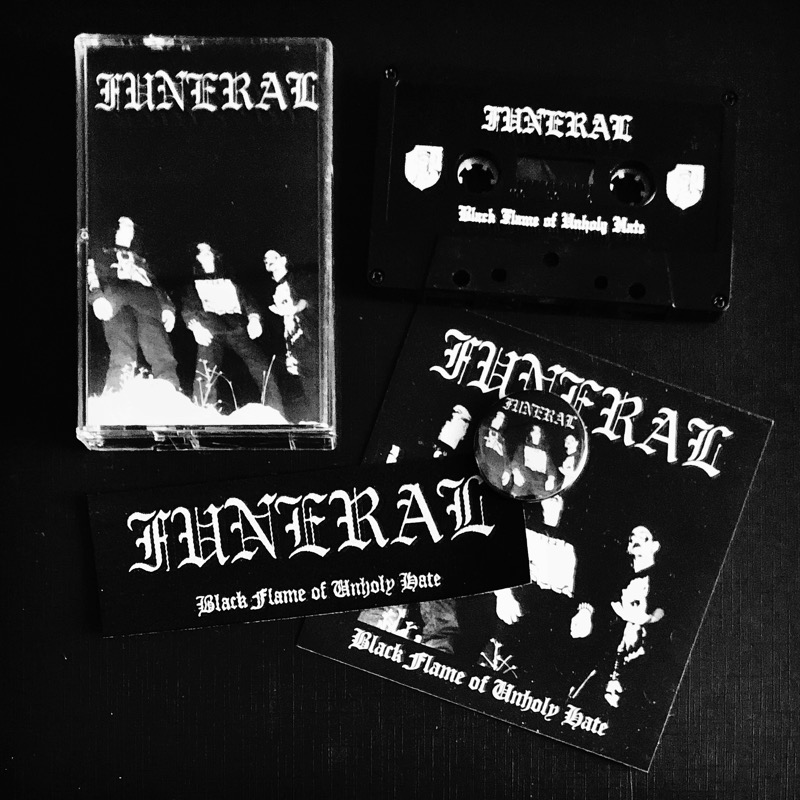 One of the unholy grail of the French true black metal underground. Supreme hateful elite material not for the weak! This new professional cassette edition is featuring the complete original recording of the demo as well as 5 bonus tracks including a cover of "Deathcrush" (Mayhem).

Special version include an exclusive patch, a sticker and a button! 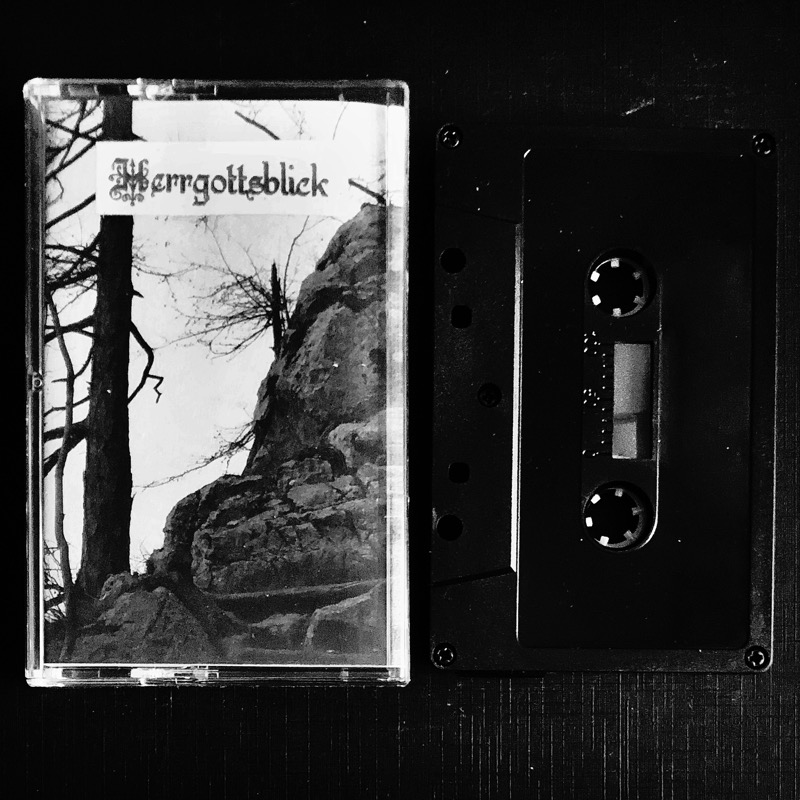 A transcending recording of abstract, ambient, yet epic mysterious synth from the mastermind behind Brånd. In five acts, Herrgottsblick manage to cross a variety of soundscapes where percussions intersect with distant chants.  A very unique and mandatory debut demo that will make your soul ascend to a mountain's height. 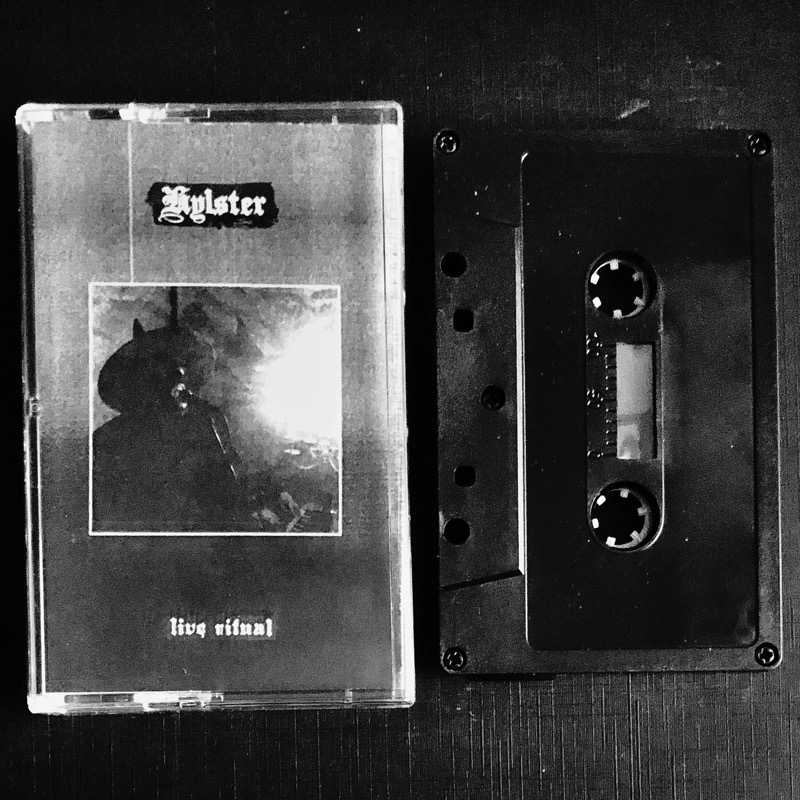 An enchanting, ritualistic live recording on the verge of black metal and dungeon synth. Tormented vocals and pounding rhythms give the pulse to this death-like and possessed debut live performance of this young Danish one-man outfit. 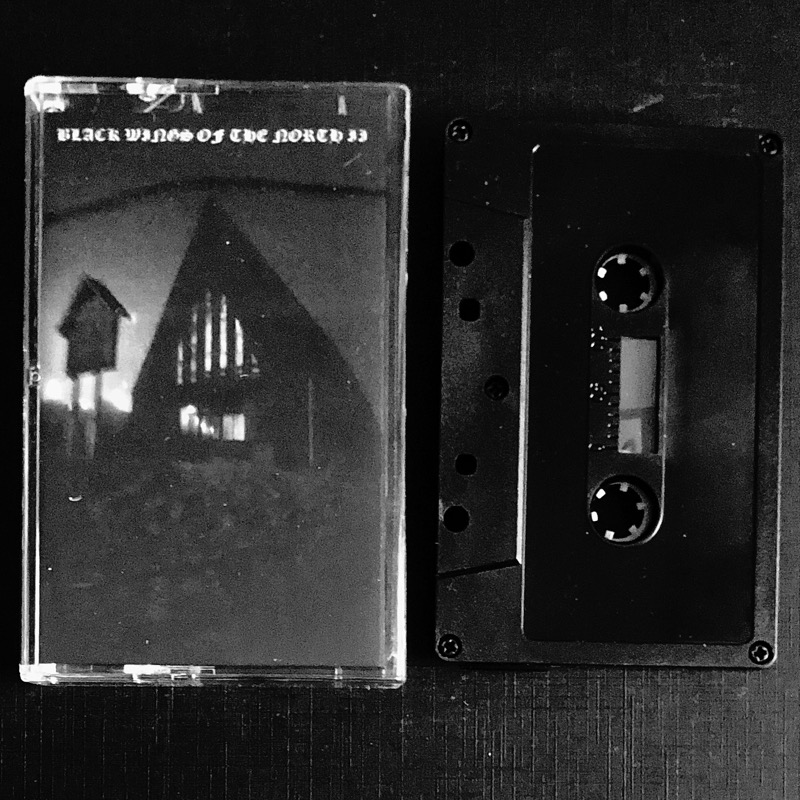 A 3-way split cassette of true ancestral black metal hate following the doctrine of the black wings of the north! Here we have three spirited, vigorous and violent black metal hordes from the United Kingdom who’ve gathered to take a stand against the current state of the scene. "Black Wings of the North II" is once again a straight fist in the face to trends and modernity. Sigils of Blood offers raw, monotonous and grim black metal hymns in their purest form. Khlamyydia, who also took part in the previous "Black Wings of the North", presents furious and harsh sounding black metal with possessed vocals. Fast, crushing and pitiless - recalling old classics such as Niden Div. 187. Last but not the least, Virginal Desecration contribute two tracks of poisonous black metal from the darkest corner of UK's underground.

Coming sooner or later under the Tour de Garde banner:

Some articles have been added to our store. The distribution is slowly coming back to the webstore as the inventory is being rebuilt. In the meantime you can browse more articles at Discogs, check the Tour de Garde Discogs store here: http://www.discogs.com/seller/Tour-de-Garde/profile