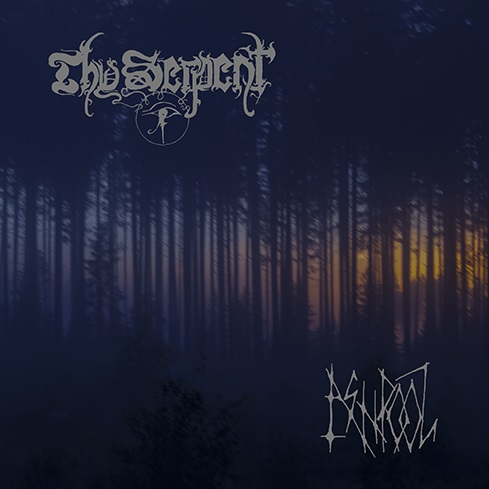 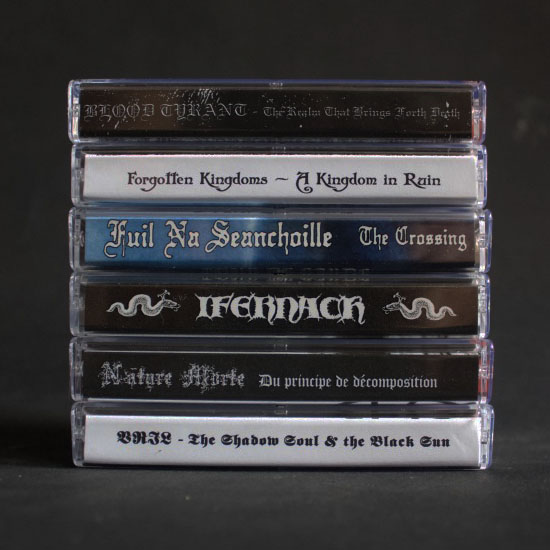 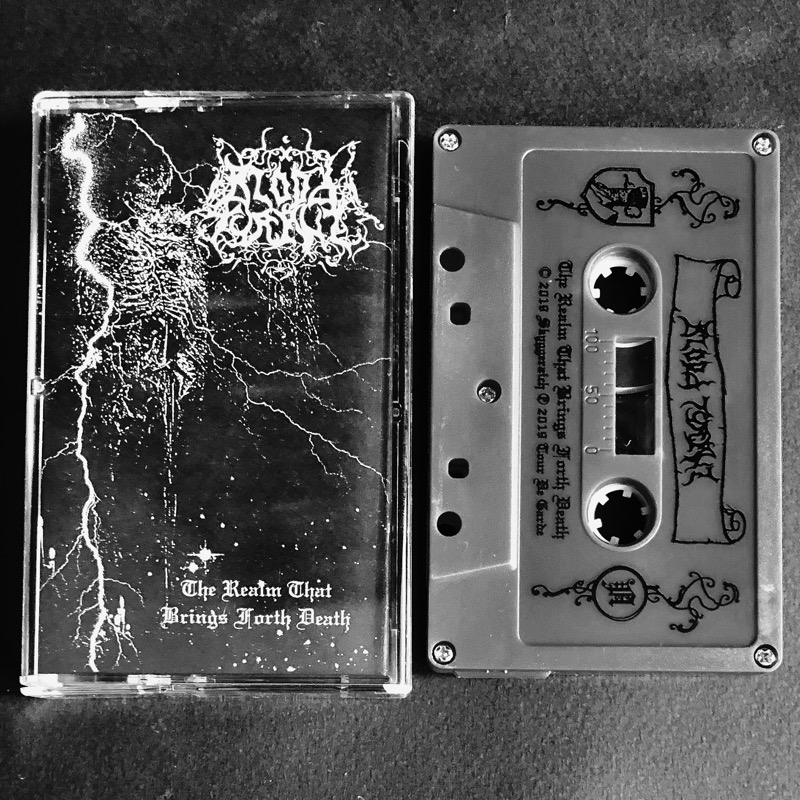 BLOOD TYRANT "The Realm That Brings Forth Death" Pro-MC

After a prolonged duration plotting their Blackened schemes in obscurity, Blood Tyrant once more rise from the deathly shadows with a hideous return to form. A new possessed opus entitled "The Realm That Brings Forth Death" contains 6 new haunting spells of cold and harsh Black Metal to freeze your veins and terrorize the souls of the weak. Europeans are strongly encouraged to buy their copy from Skyggeraich: http://www.skyggeraich.net/ 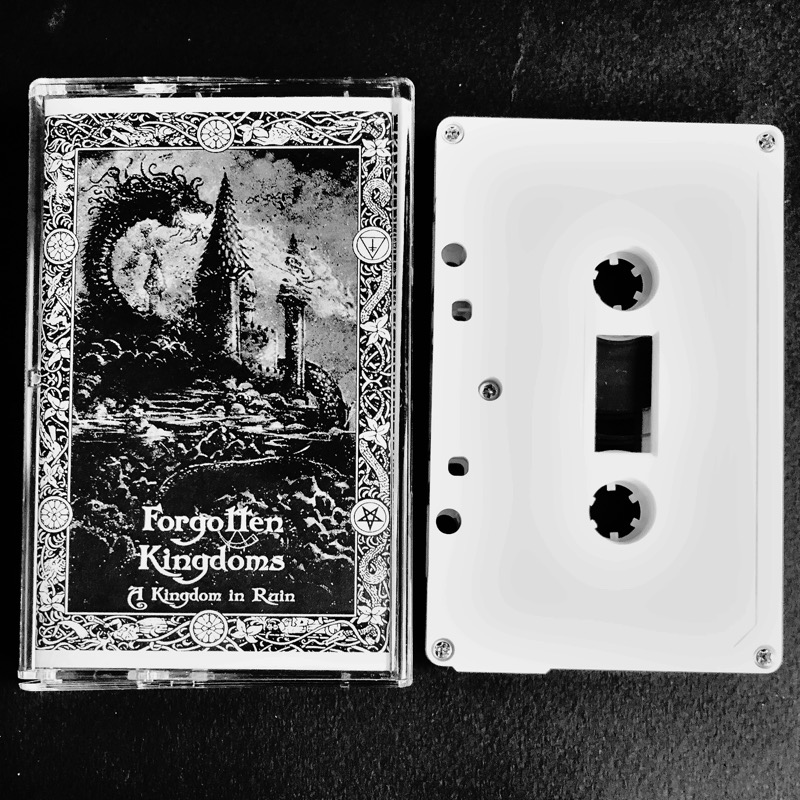 Azgorh return to the Forgotten Kingdoms once again with this second full length album of Australian melancholic medieval dungeon synth! 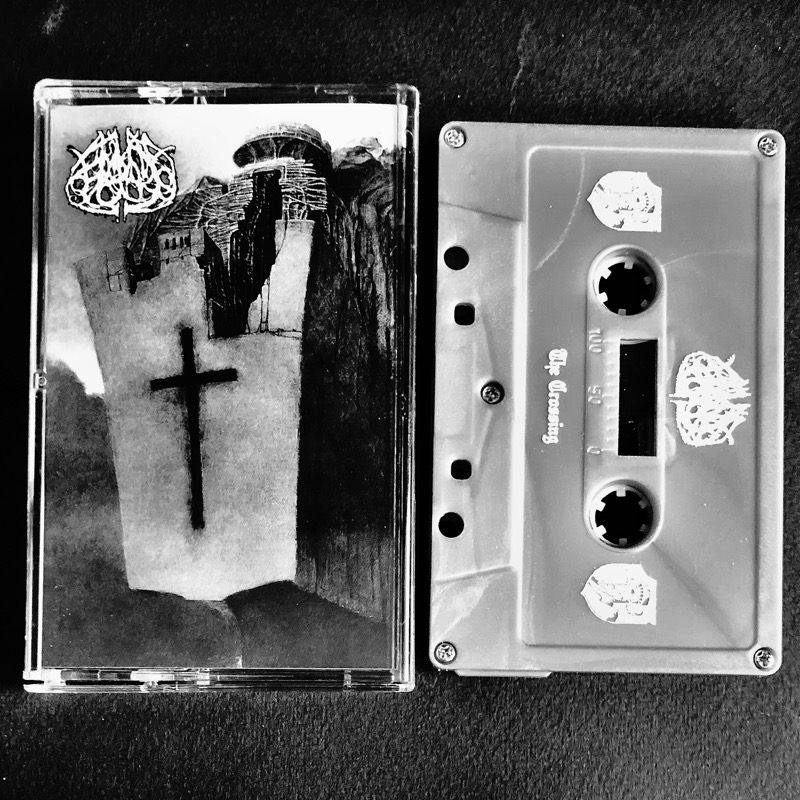 After years spent in the wilderness following 2011's "Hunger", Ireland's Fuil Na Seanchoille ("Blood of The Old Forest" in Gaelic) unveil a half hour dirge of singular oddness. A unique expression of black metal reminiscent of Blazebirth Hall luminaries Forest and Branikald collides with visionary shamanic folk elements akin to Dead Can Dance, meanwhile referencing the raw hypnotic viciousness of Fuil Na Seanchoille's earlier work. At once transcendental and neanderthal, "The Crossing" is a journey from old to new, from animistic to christian, from native to other ...and from life to death. 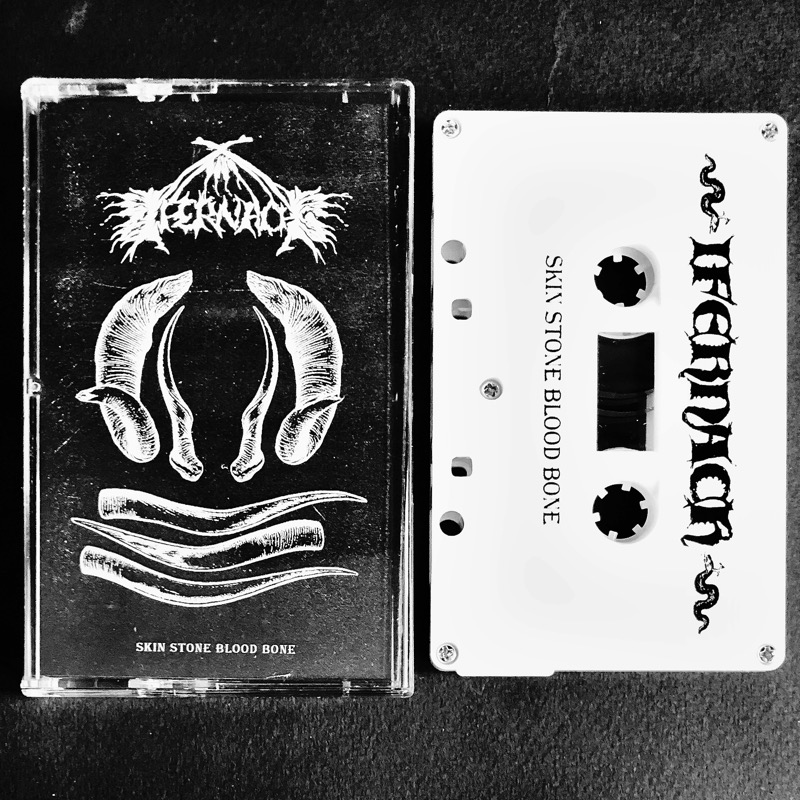 In the forest, the old times never left. Coming from the darkness and wilderness of the Gespegewagi woodlands, magic will reveal within the music of Ifernach. “Skin Stone Blood Bone” consist of 11 tracks of raw, crude, bloody and cutting native american black metal like you never heard before, transporting you in the 666 levels of the mi'kmaq shamanic world of hunting, wild trekking and night dwelling. The Dark Diviner awaits you, at the end of the trail, filled with blood from the wounds of the giant horned serpent. Using very unconventional instruments, and literally beating metal scraps with a moose bone, the music of “Skin Stone Blood Bone” is furious and mysterious dark story-telling metal that will convince the old and harass the new. A dark journey starting at dusk, when the very last bit of daylight struggles, when clouds are shape changing, when the forest is closing, it is exactly when the shaman game begins. With a land starving for its ancient voice to rise again, the Appalachian Wolf is screaming the heritage of his broken family, its gloomy hymns from the betrayed land and mostly, preparing his body and soul to transcend in shamanic ecstasy, reachable through his music, hazy and blurred lyrics, combined with blood-beating drum savagery. 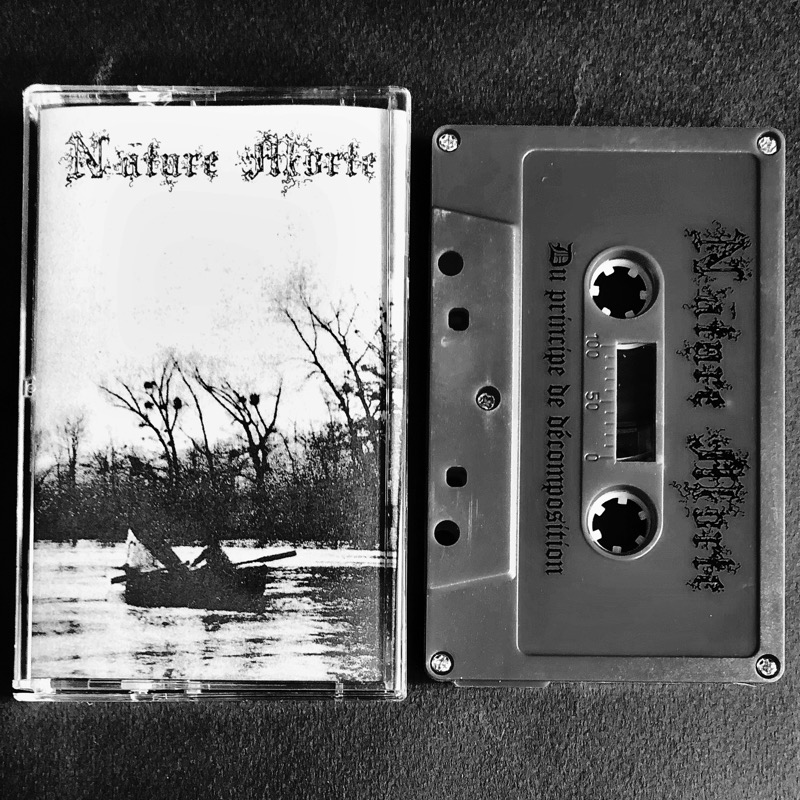 Nature Morte is presenting 8 hymns of disturbing ambient orchestral evil. Crafted in the darkest pit of the mind of one of the French master of dark underground art. An opus that draw the true spirit of the occult nineties occult black ambient classic that labels such as Blême Euryale Records were spreading around. Nature Morte is also covering the song "Sleeping with the Dormant Witch" originally recorded by the cult French project Maldoror. On its side, Erszebeth is offering unerringly haunting gothic soundscapes featuring the unnerving vocal terror of Audrey Bucci. Imagine a blend of the most torturous element of Dead Can Dance, Diamanda Galas and Aghast... 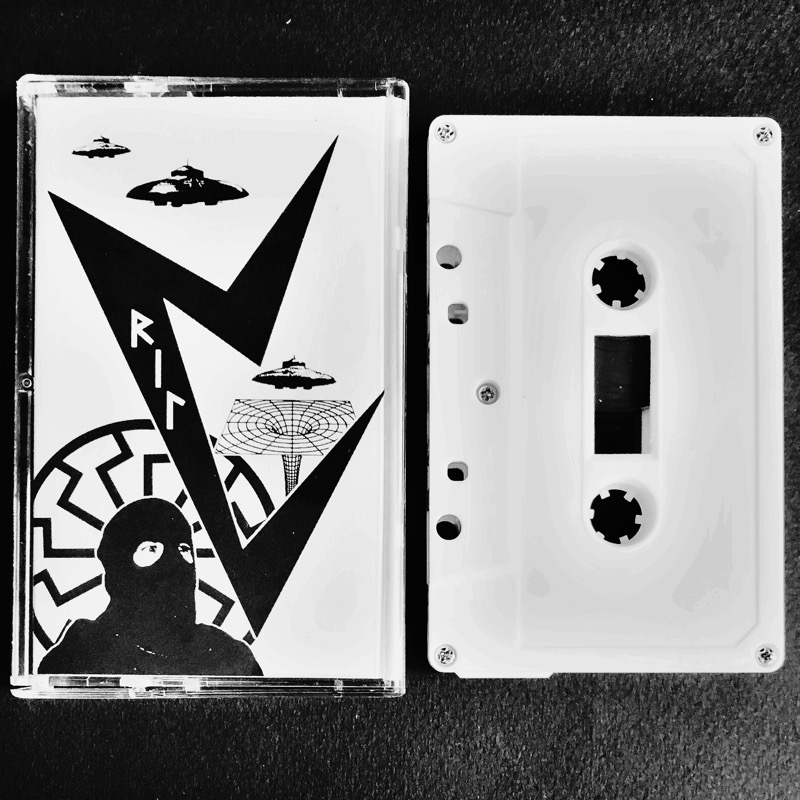 Esoteric raw black metal surging from down under in the vein of old Horna, Drowning the Light and early Behexen. Strictly limited to 100 copies. 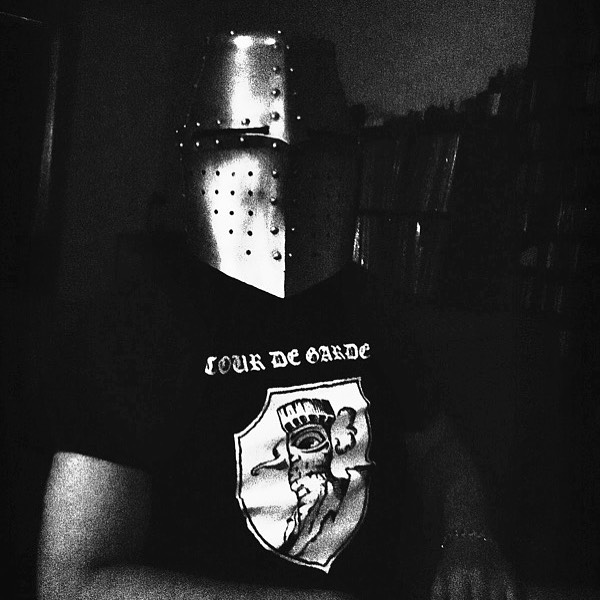