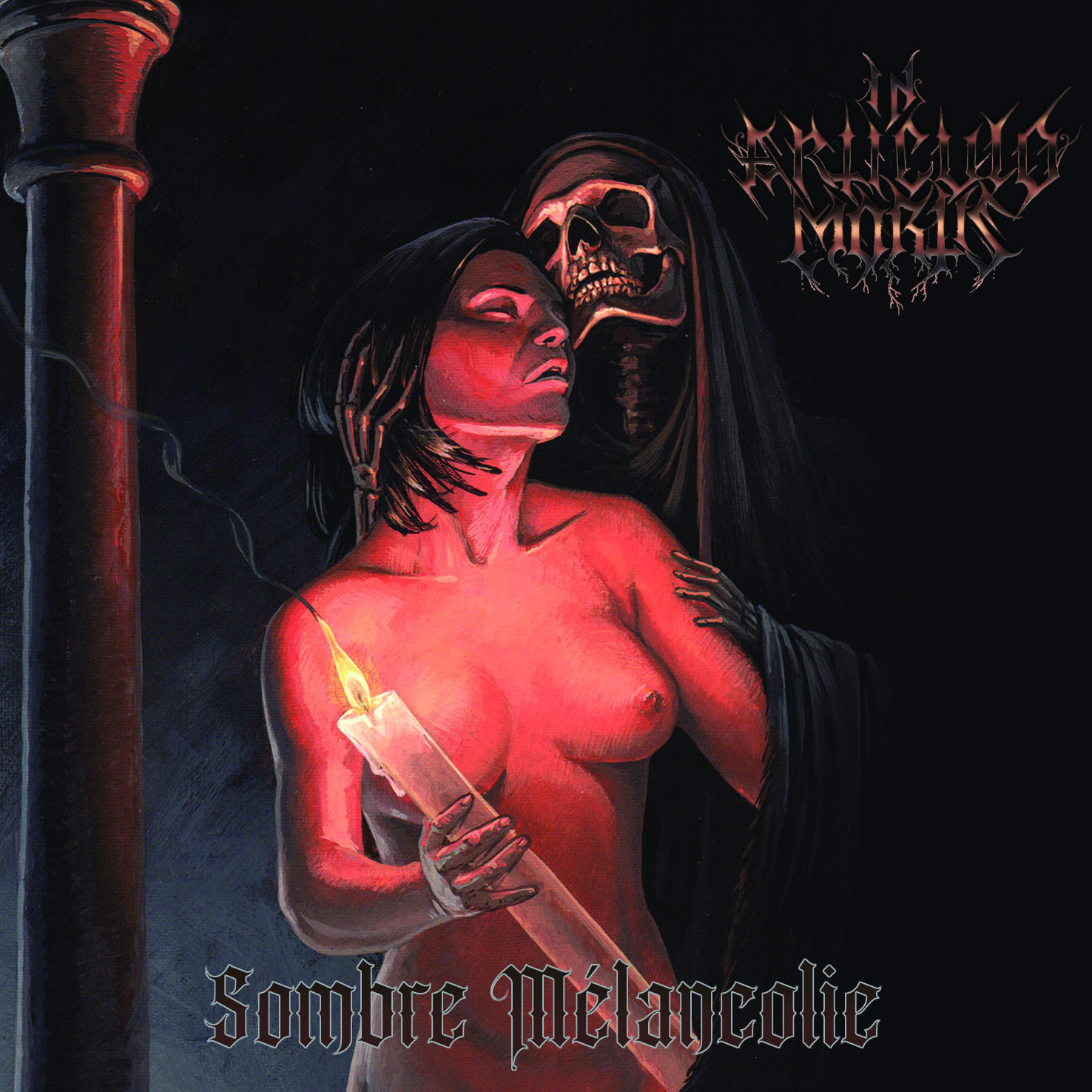 The In Articulo Mortis demo "Sombre mélancolie" is a cult and almost forgotten recording of the French underground black metal of the 90s. Published in cassette format at the time and distributed in a few hundred copies, "Sombre mélancolie" remains a classic for those who were present during those years of dark revolt. Almost three decades after its original release, Tour de Garde rekindles the flame of In Articulo Mortis! Having little in common with the sound of its southern France counterparts, In Articulo Mortis reminds us of the sounds of the past with its electronic keyboards and atmospheric passages.

Adepts of black metal who have distant souvenirs and who remember defining moments of labels such as Adipocere Records, Hammerheart Records or Holy Records will find what they are looking for with "Sombre mélancolie". The CD version of the reissue contains 2 exclusive bonus tracks from promo tape 1994 . The band insisted that this reissue be released with its new logo designed by none other than Christophe Szpajdel and a new cover image exclusive to this new version of the release. 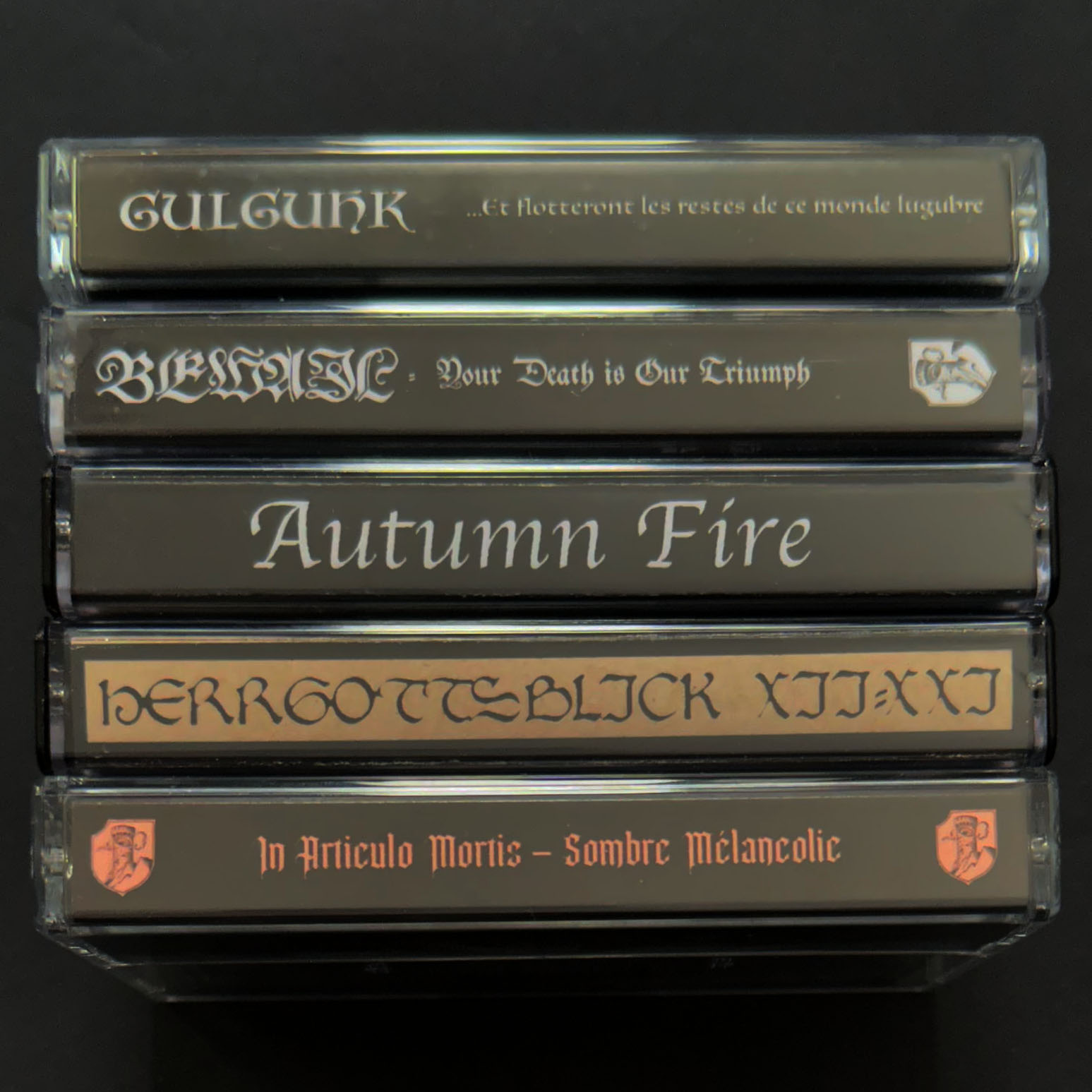 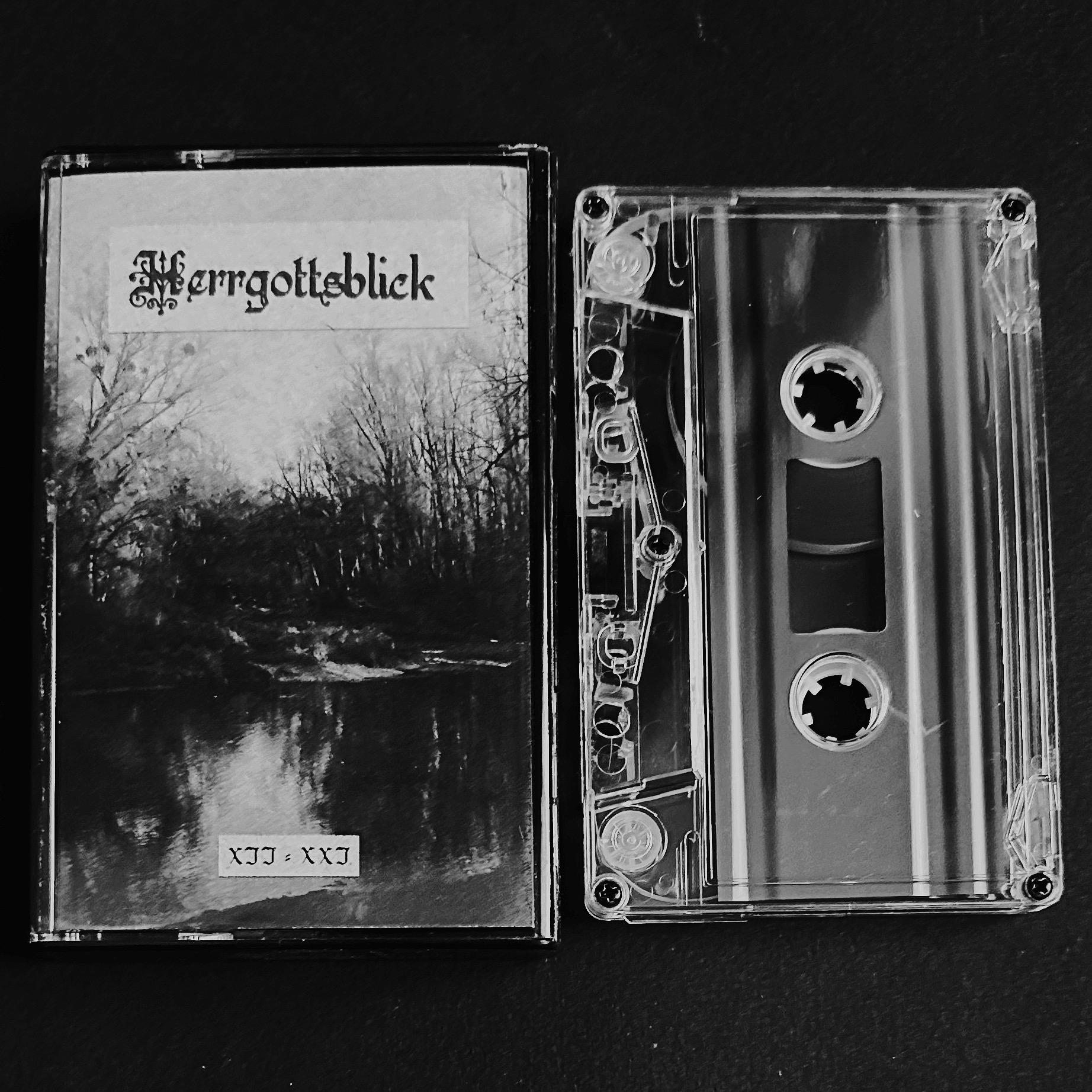 Set foot in a place where almost no one has ever been... Consciously take a step towards the golden halos, above the solar twilight, where the moon shines and gives the water its mesmerizing sparkles. Let the light illuminate the path to retirement from futile, earthly existence. Be amazed by the long and captivating fall into the black hole of this bleak abyss. Fall forever to the endless depths of the limbo of original sin. Herrgottsblick offers with this third opus a free fall into the endless cave of infernal magic where the worst tortures are transformed into masterful beauty. 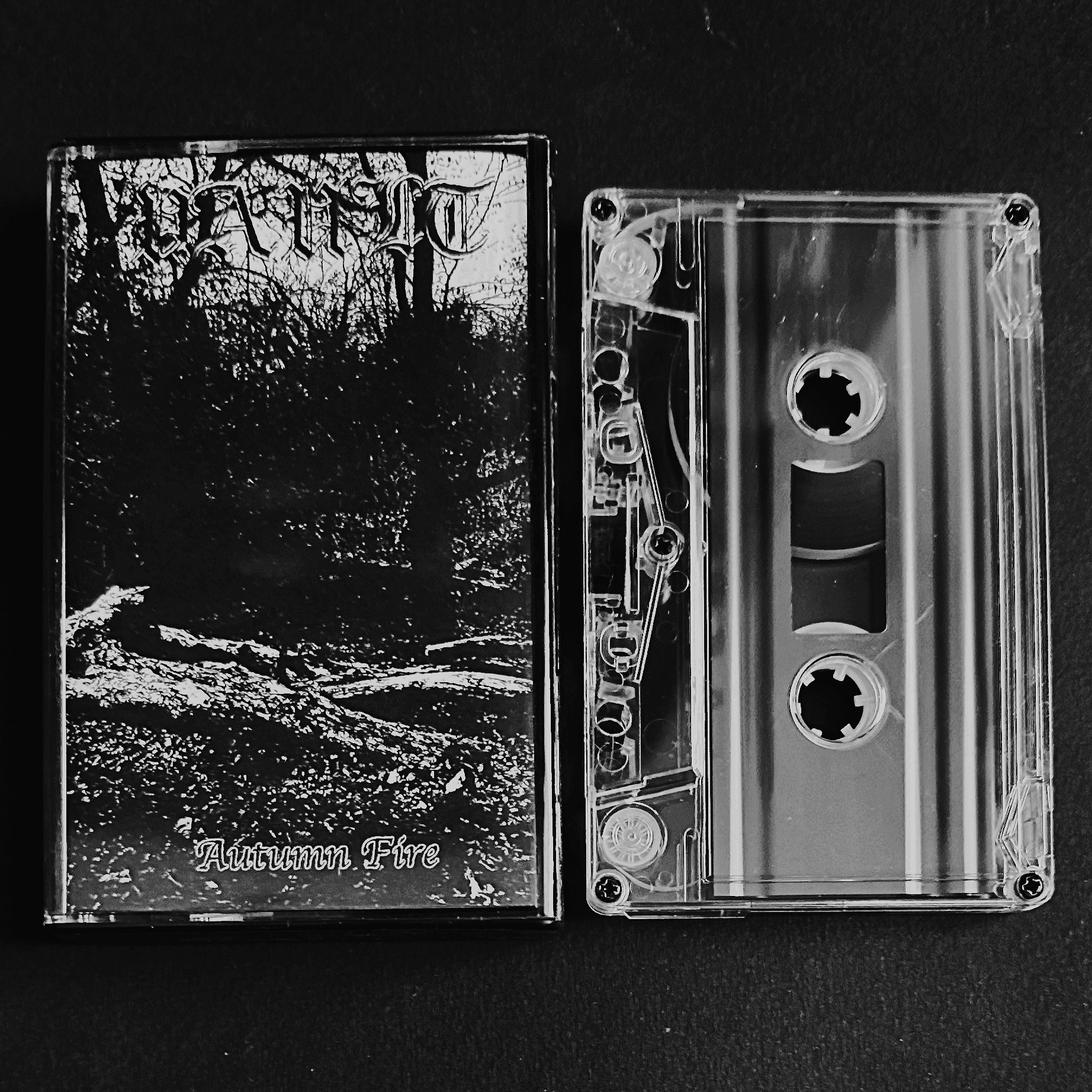 Vault returns with a demo cassette of irreverent and sinister minimalist black metal brutality. Following their debut on Tour de Garde in 2020, Vault released a split with Aad Sleck in 2021 and most recently published 2 tracks on The A.S.K.E. “Old Guard New Blood” and “Yuletide” Compilations. Vault is now back with "Autumn Fire" which features 9 songs of raw, fearless and ruthless anger. 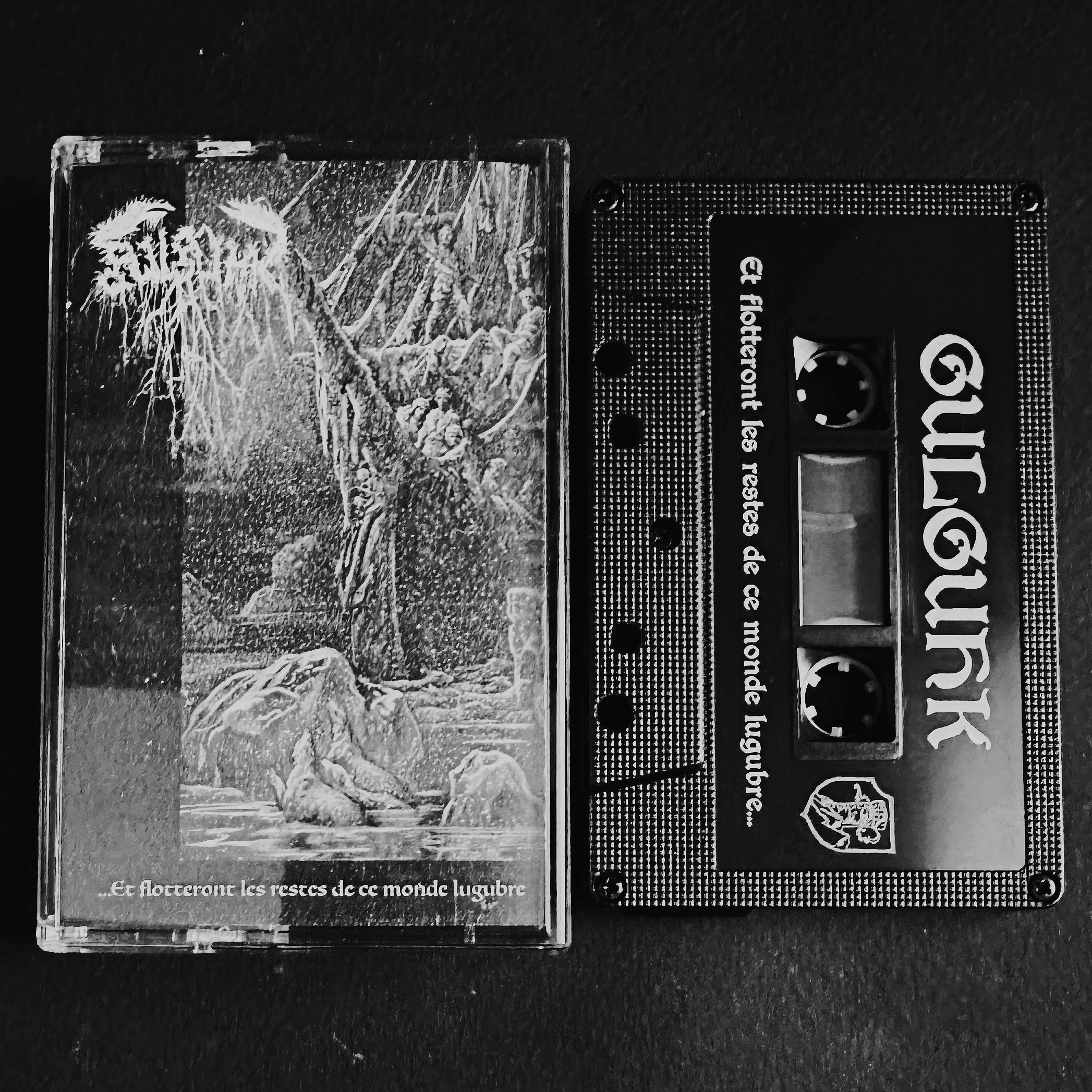 A four-act homage to the castaways and their legends that have haunted the shores of Gaspésie since the great crossings. The ghosts of the past watch you from their underwater battlements... 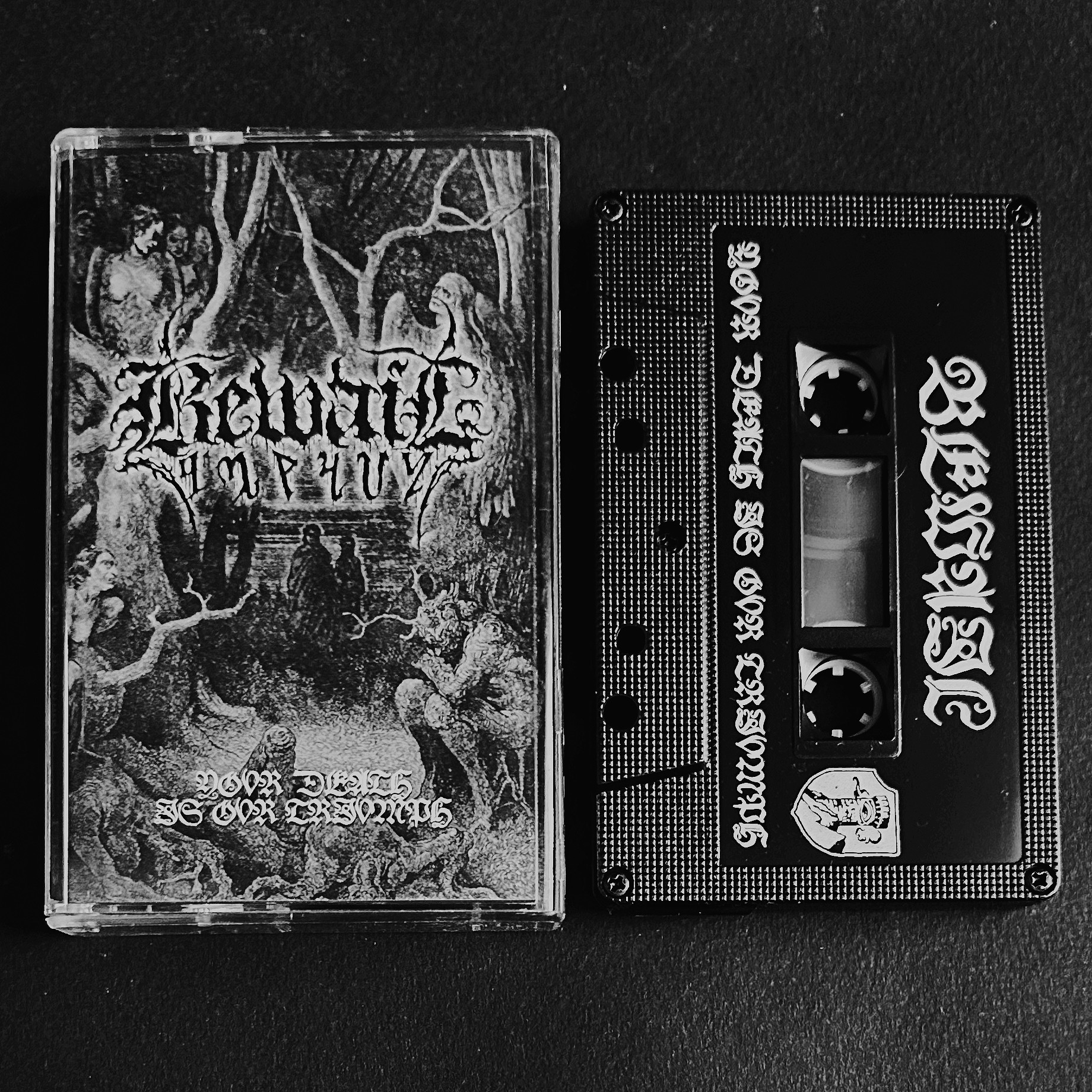 BEWAIL "Your Death is our Triumph" Pro-MC

Awaken from a tragic dream in 2019, Bewail is a three man black metal band from southern Finland. Drawing inspiration from the primal darkness and devils of the hyperborean forests - a poison spear in the heart of modern world. This debut demo entitled "Your Death is our Triumph" offers 20 minutes of cryptic black metal! 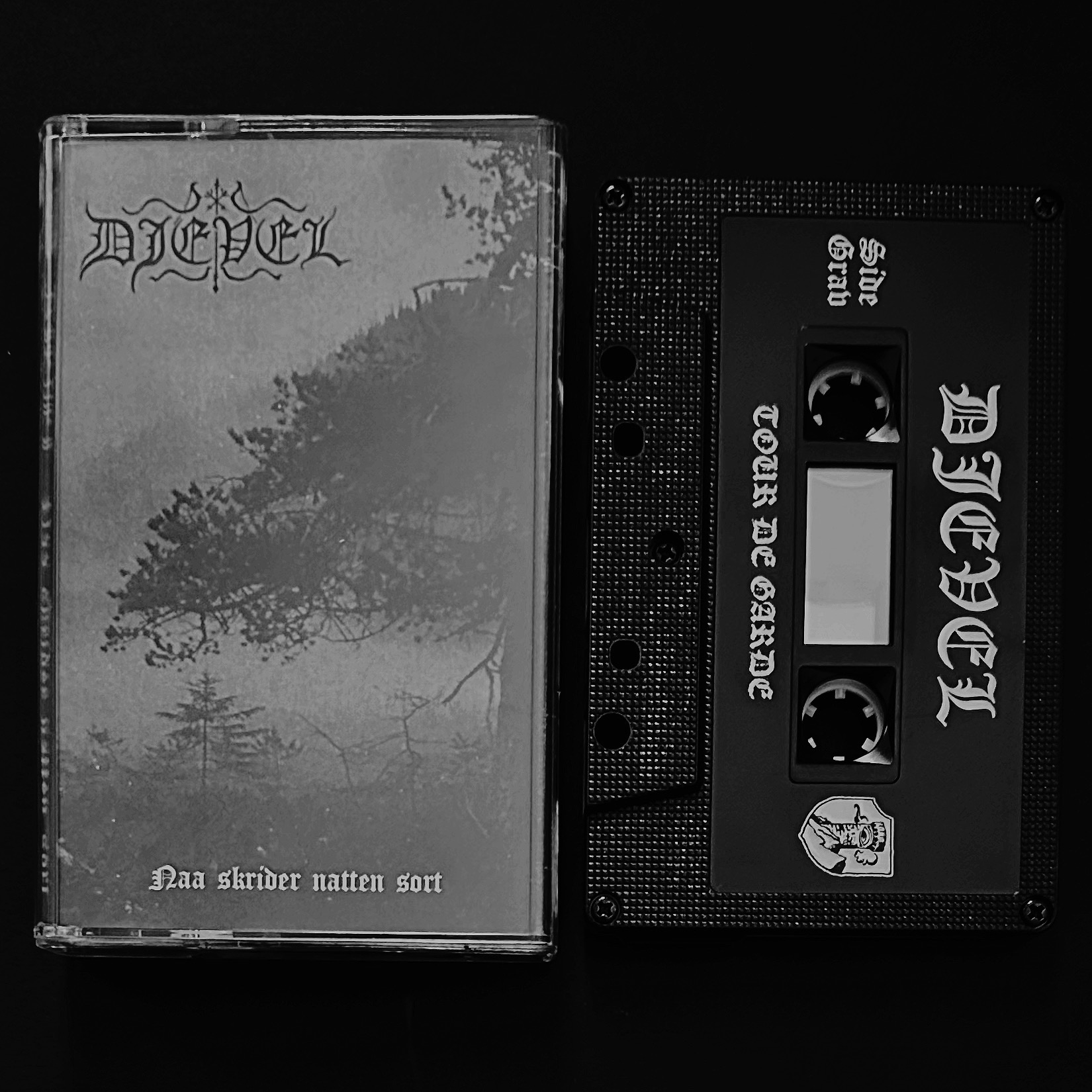 The second part of the Night-trilogy, and the bands 8th album. Norwegian Black Metal at its finest! Under license from Aftermath Music.

Some articles have been added to our store. The distribution is slowly coming back to the webshop as the inventory is being rebuilt. In the meantime you can browse more articles at Discogs, check the Tour de Garde Discogs store here: ﻿http://www.discogs.com/seller/Tour-de-Garde/profile