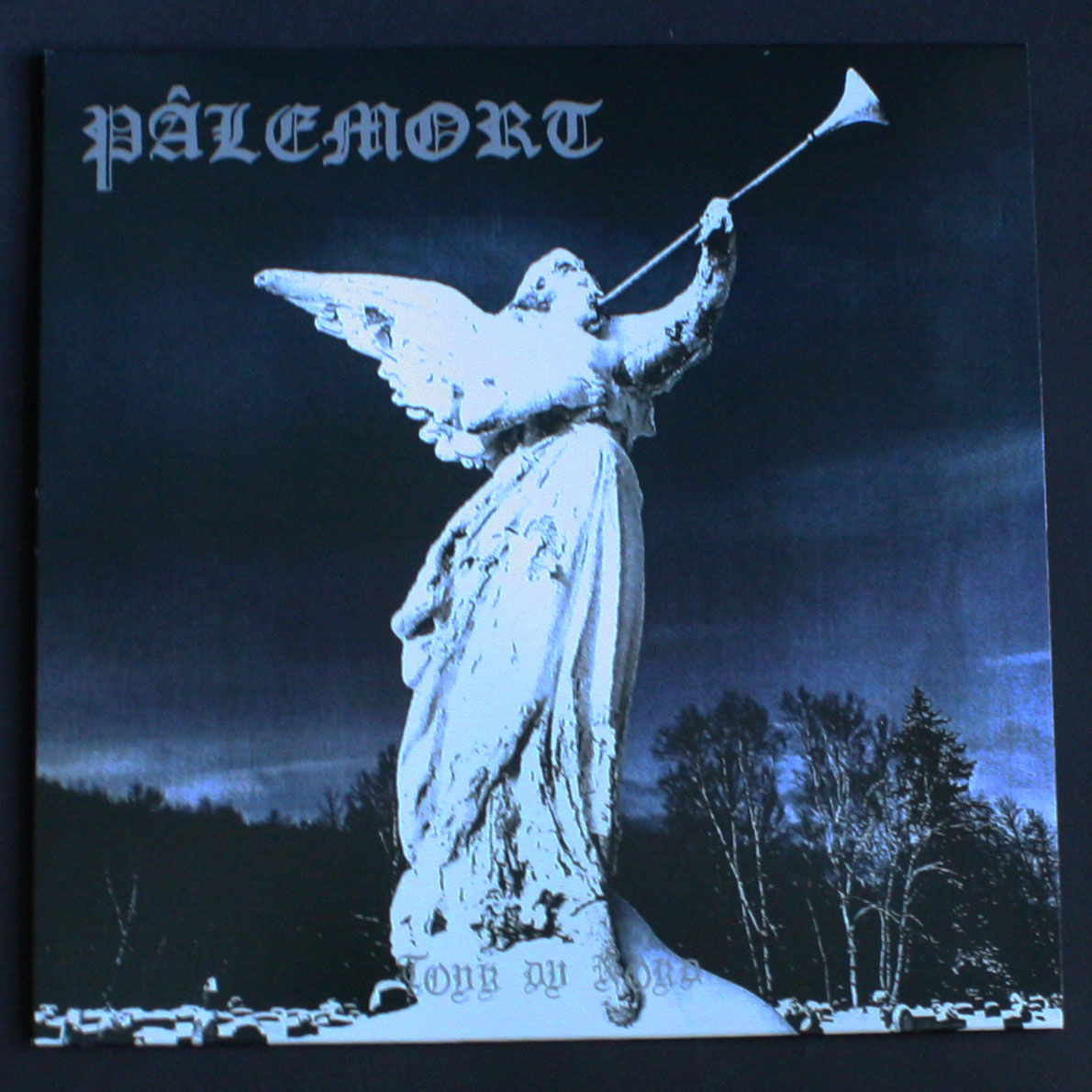 Calling the glorious spirit of death to come back, invoking the primeval spirit of the forest and capturing the profane essence of the ancients. "Tour du Nord" is capable of doing all these summonings with a prodigious force from the North. Following their successful 2017 debut demo, Pâlemort presents first full length album. A forceful, transcendental and monumental opus steered to resurrect bygone feelings eroded by contemporary living. The Laurentians elite troop shaped an album that reach mountain peaks where timeless classics of the past century are forever standing. "Tour du Nord" may seem to be from another time but is ready to strike right now... Exclusive European distribution via New Era Productions. 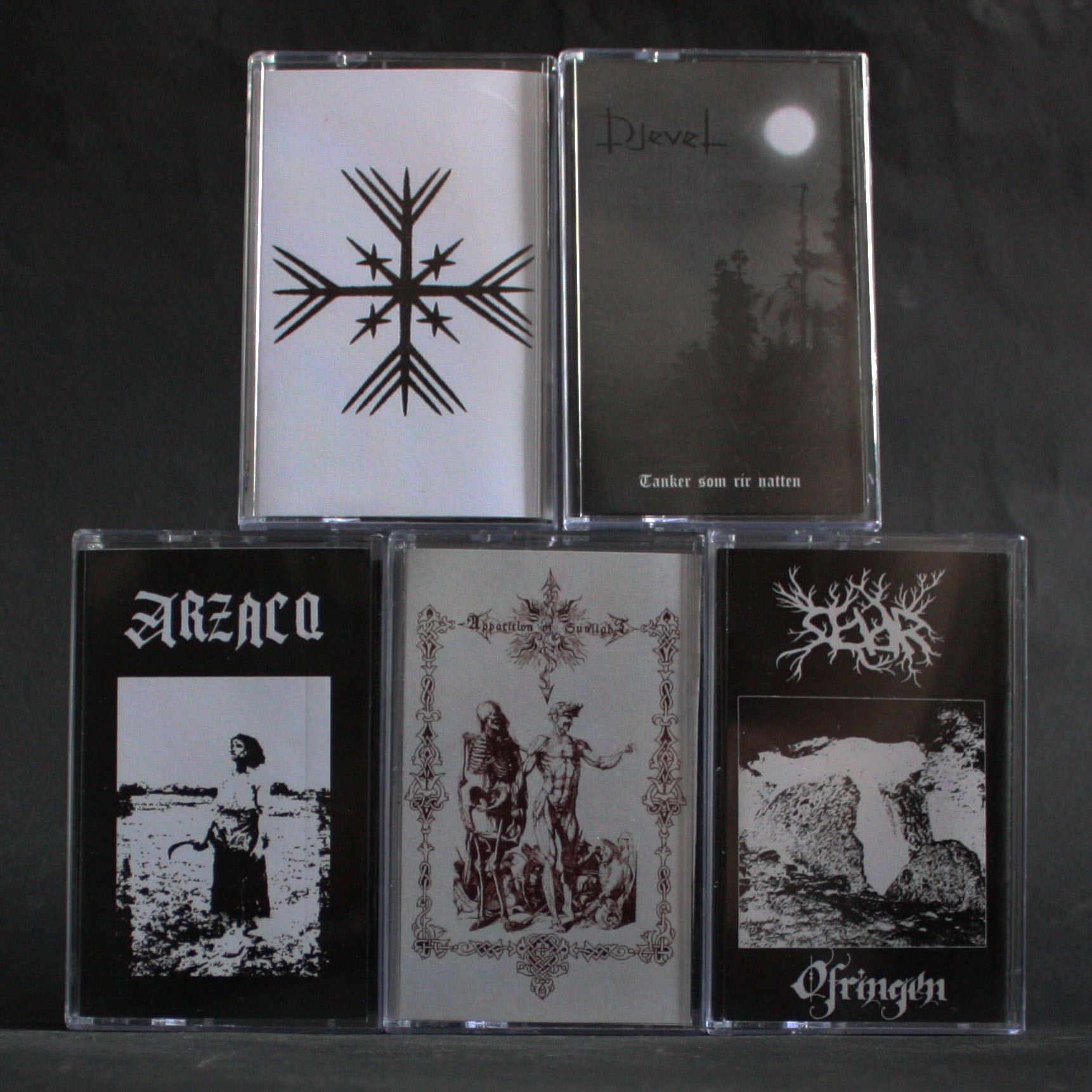 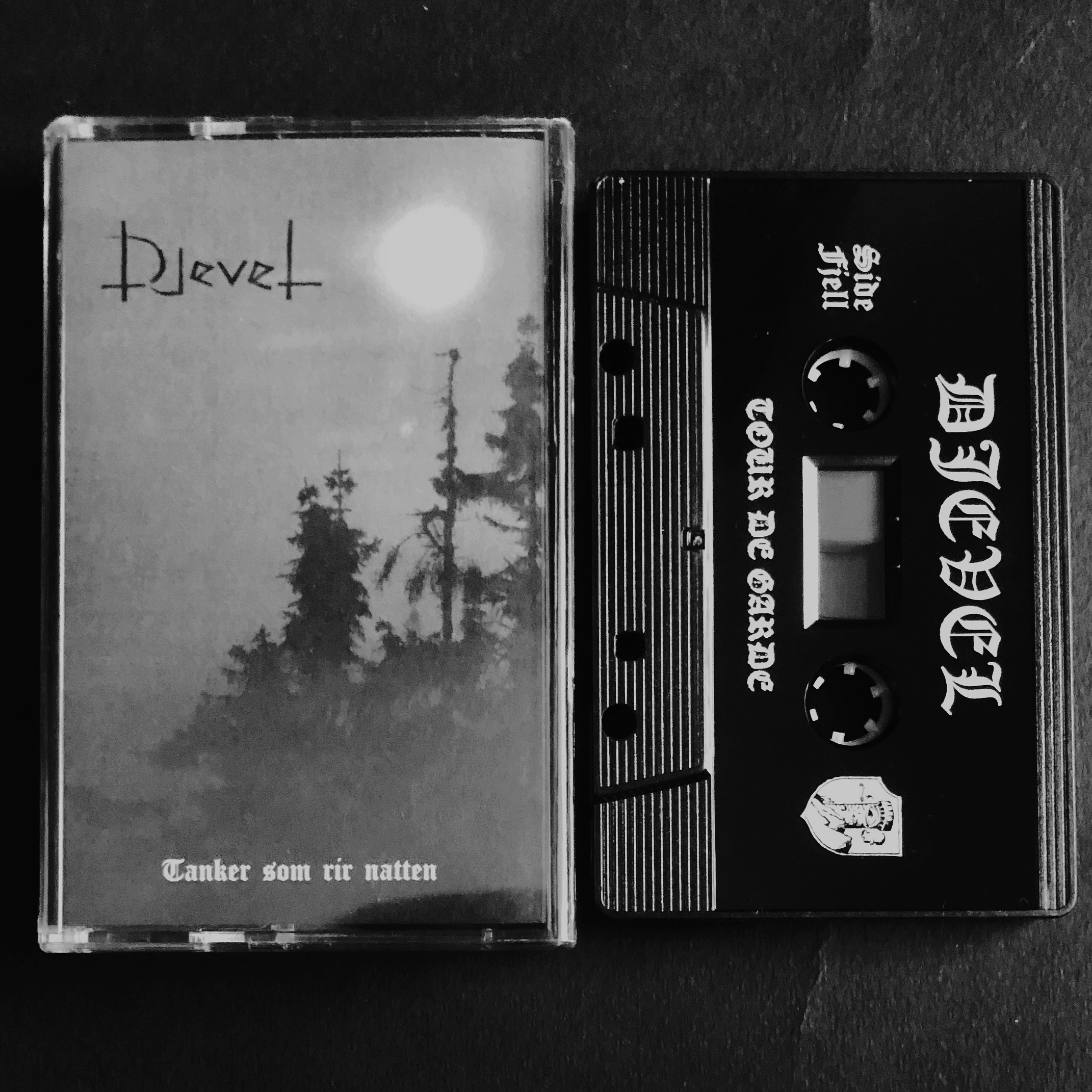 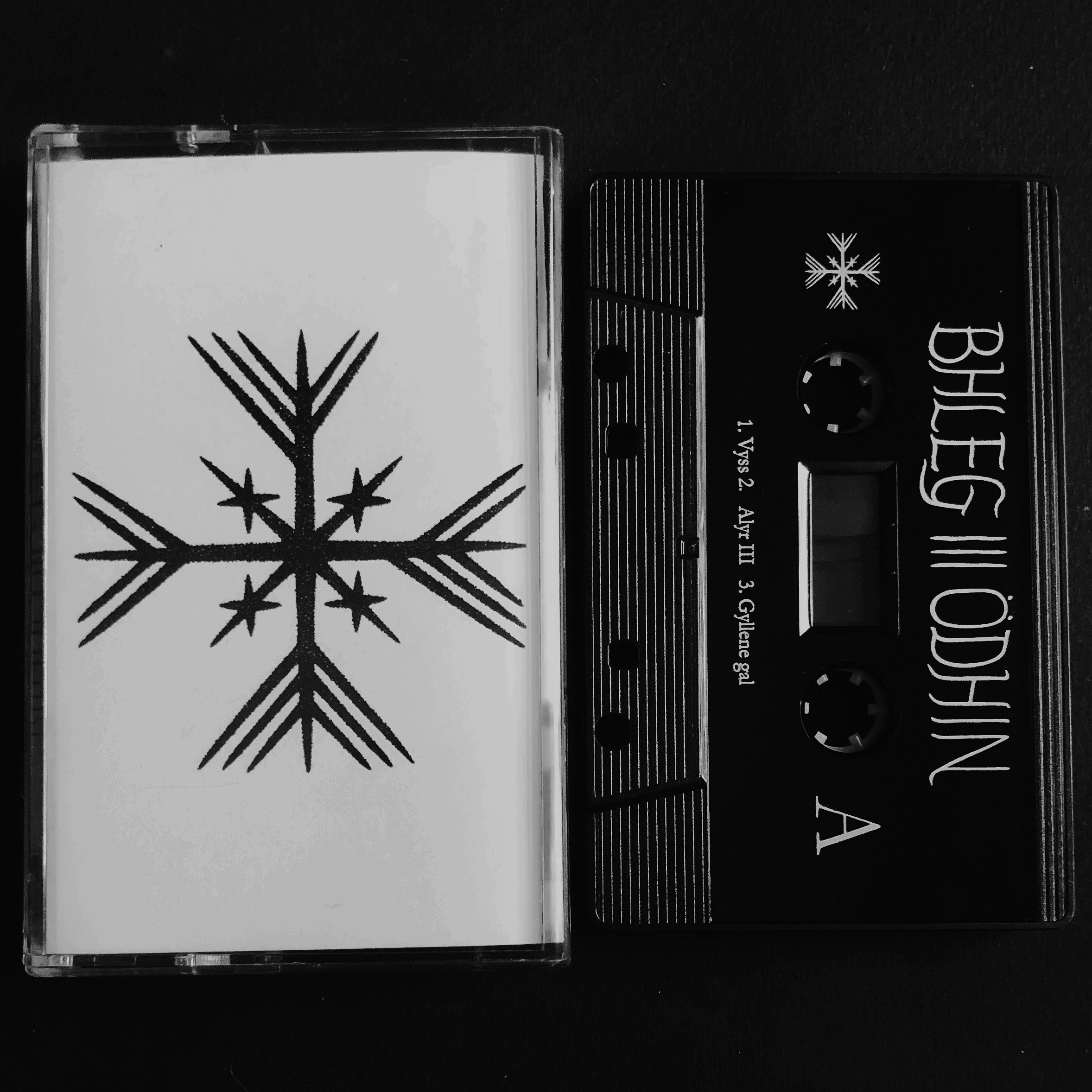 Inevitable, as the spreading twilight and turmoil when the blackness of winter swallows the sun, Swedish Bhleg's third full-length album "Ödhin" sweeps the world with icy winds and drowns it in the beautiful colours of the night. Enswathed in ancient Scandinavian wisdom, this blackened metal offering muses on the end times; the Norns' twines of fate have never resounded clearer or with more vigour.

With six epic tracks of pure channeling of forceful darkness, despair and mystery, "Ödhin" showcases both vicious outbursts of savagery, reflective moments of melancholy, and a primal strength with roots in all three worlds. With hypnotic waves of somber pathos, like the heavens coming apart and the very earth heaving and bursting aflame, Bhleg's wintry spells mesmerize us with a message as ancient as time - in the end, our fate shall come for us all. 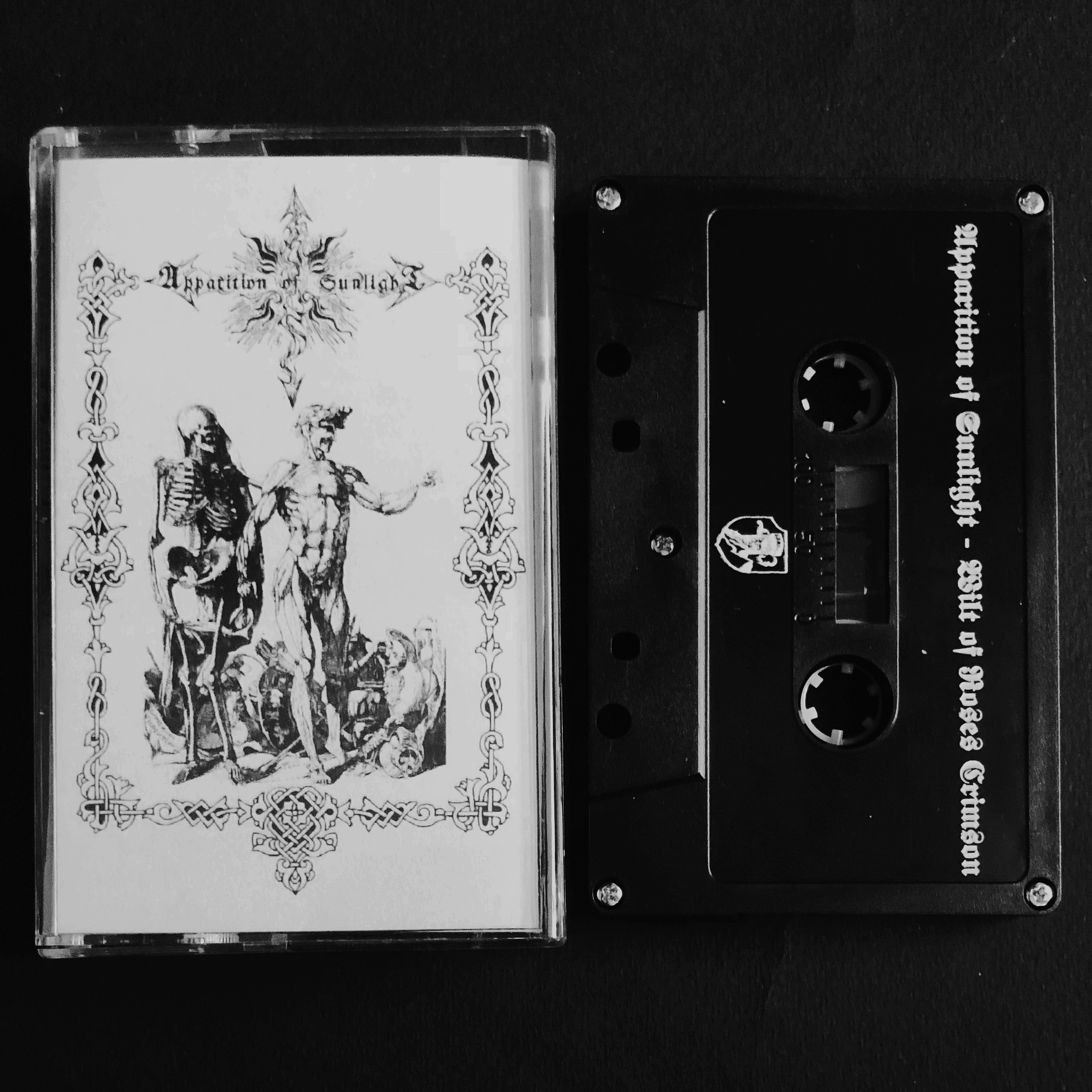 While many may cling to tradition with a death grip, others forge entirely new paths, crafting unique visions in a process to reach unfathomed peaks. Apparition of Sunlight is one of those battalions willing to pursue their way on a previously unexplored trail. The horde is offering a breath of fresh air from the summit by passages of high octane leads over blasts paired against romantic and driving clean sections. Recorded in isolation confined from each other, this short but grandiloquent debut demo showcases the band's refined sound, threading the needle between baroque classical and punk driven melodicism. Invoking the themes of betrayal and victory simultaneously, "Wilt of Rose's Crimson" is a far cry from the usual eerie screams out of the sinister crib and just a taster at what is to be unleashed by the three piece hussars. 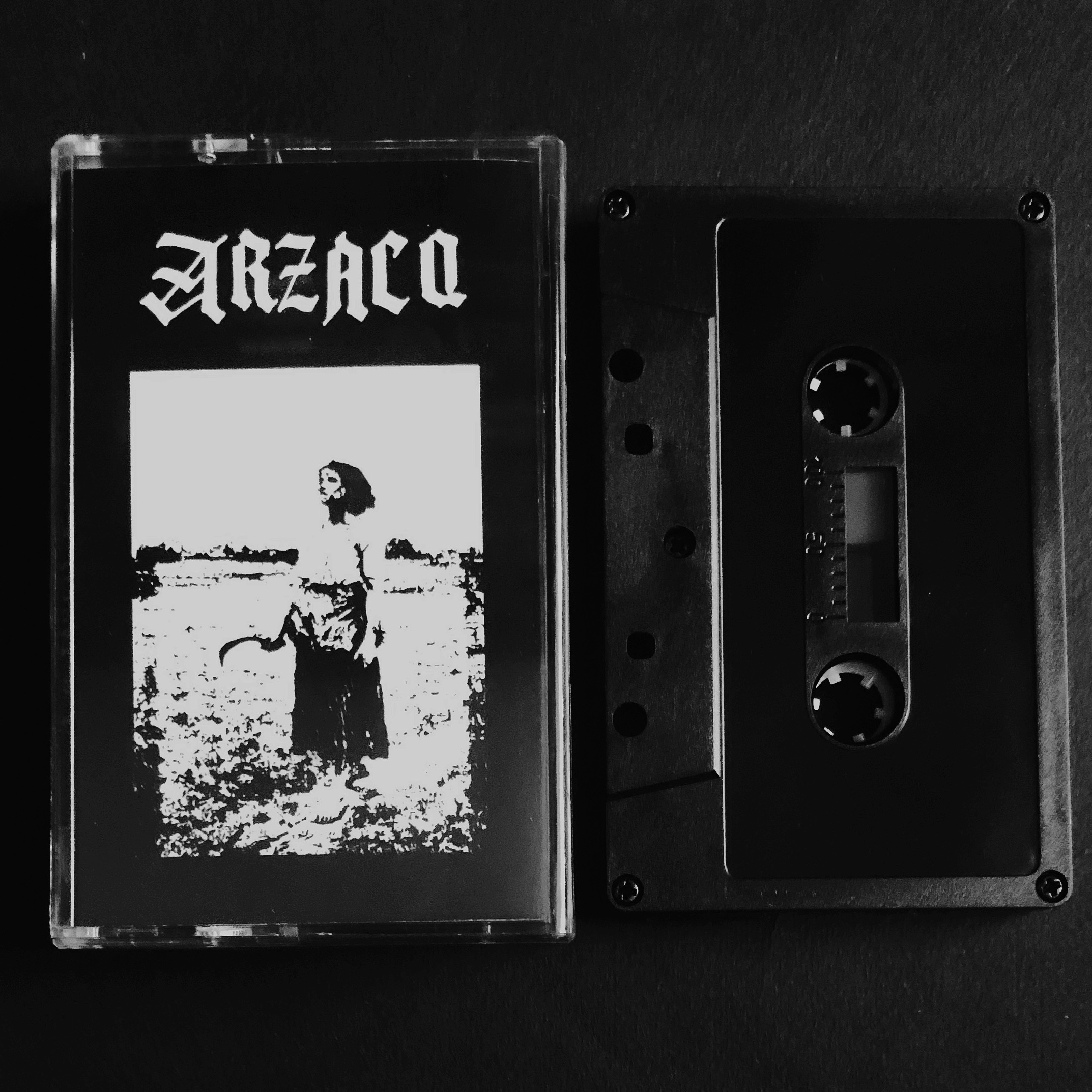 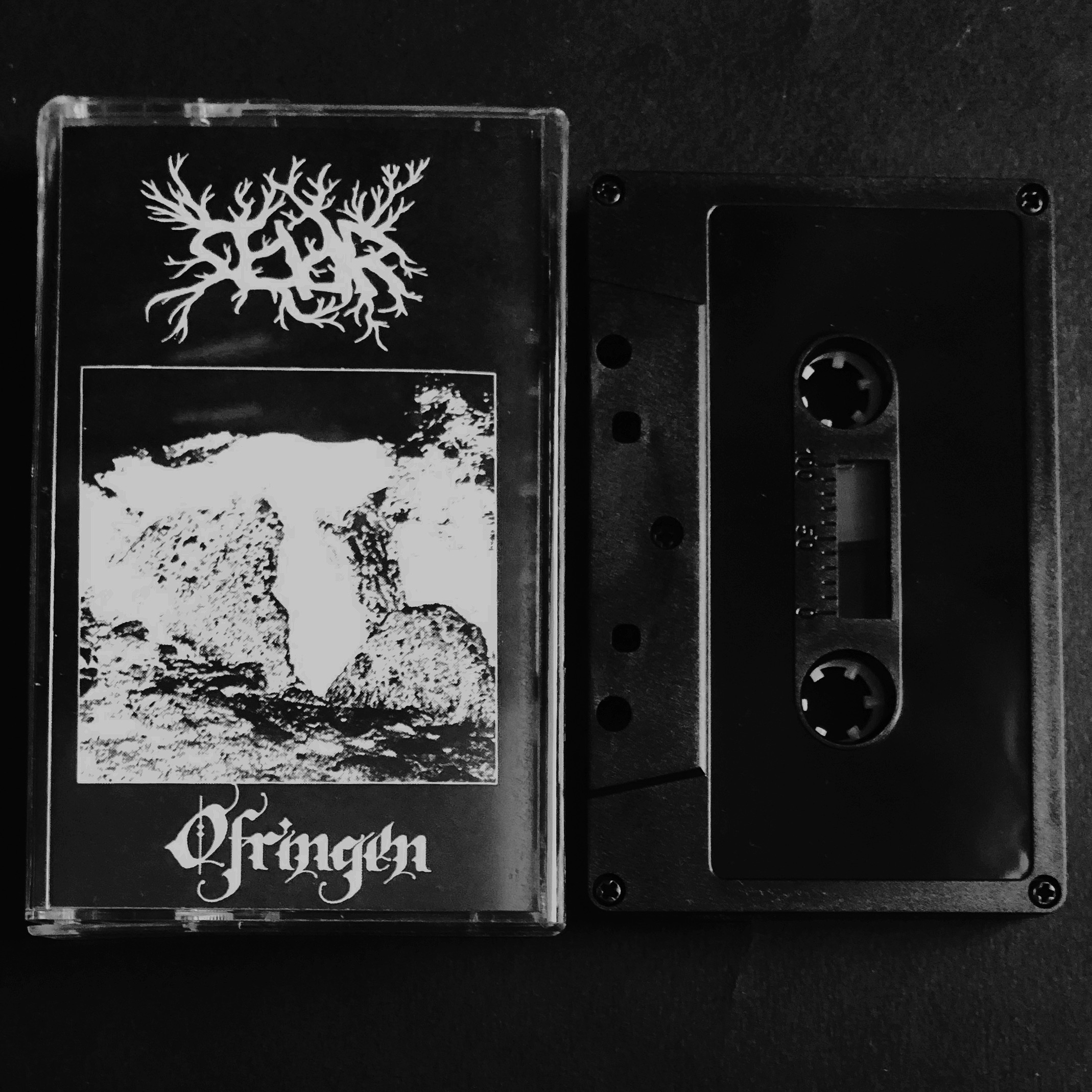 "Ofringen" is a violent and brutal assault of frigid music macerated by Seiðr out of Danemark. This opus offers a sight medieval cruel melodies, hateful freezing riffs and deathlike howling in a ferociously raw fashion. Perfect abyssal nihilist ambiences for the exasperated souls of the current modern age.