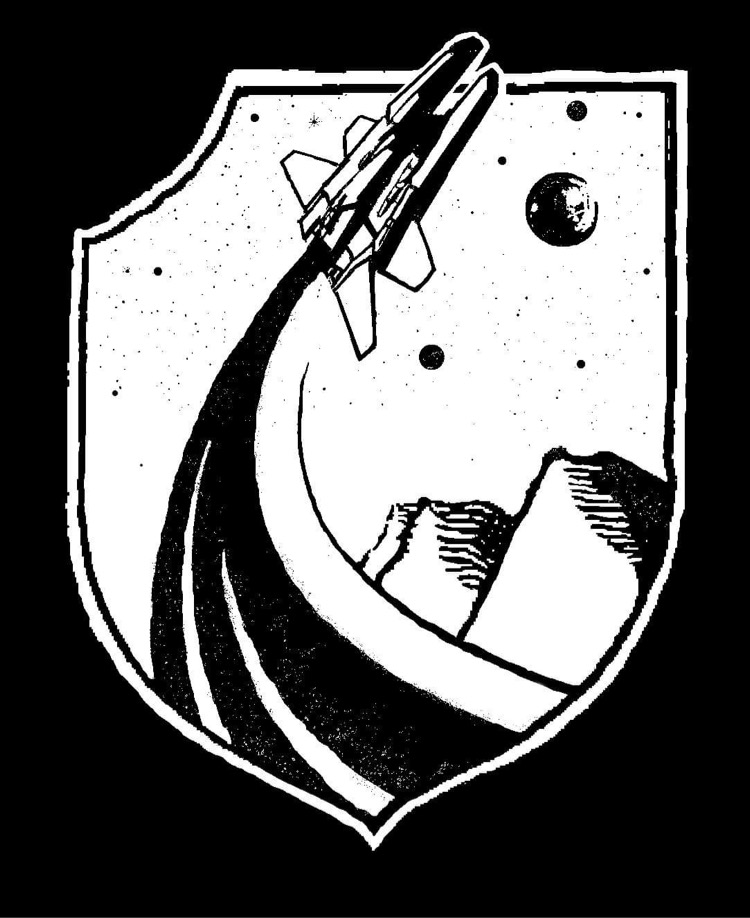 A new symbol has seen the light of the day, Tour de Garde will soon be launching two new compact discs featuring the adventurous seal. The emblem will be used on productions focusing on astral, futuristic and cosmic thematics. Escape the redundant dullness of the solar system and aim for the endless celestial metagalactic space! 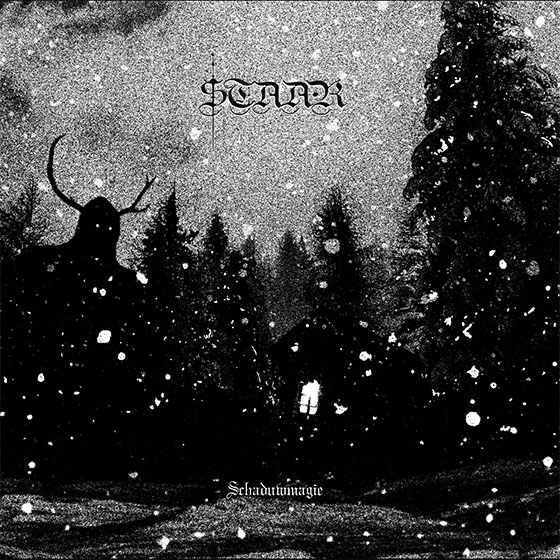 Three chapters of dark music for astral wayfaerers... “Schaduwmagie” is an anthology compact disc featuring the previously released and mysterious Staar recordings. Ranging from astral ambient rituals to ice-cold black metal atmospheres, “Schaduwmagie” is the ideal vessel to take off to cosmic voids and abandon all living emotions. 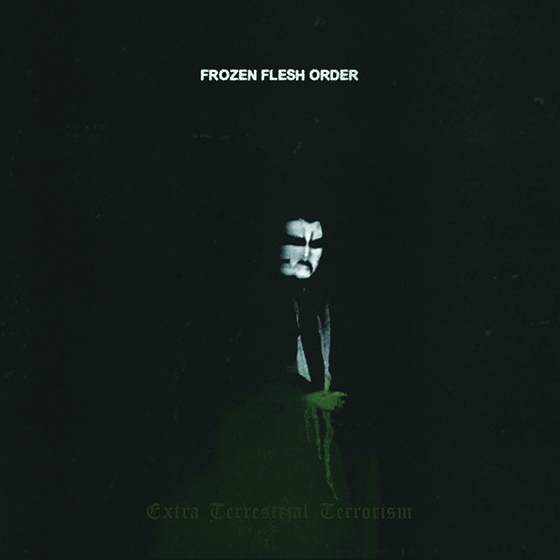 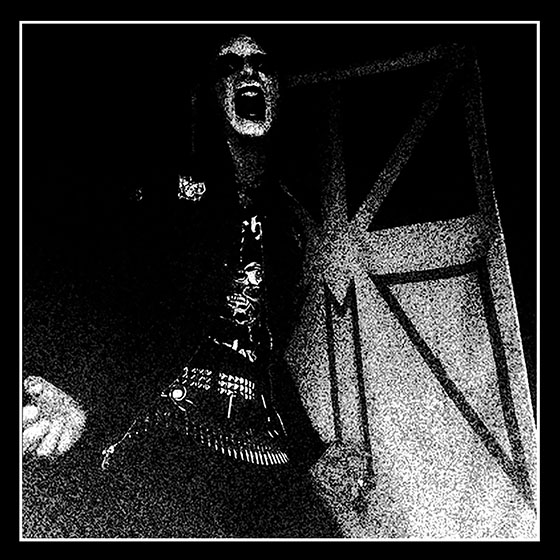 GROLE "With a Pike Upon my Shoulder" CD

The Newfoundlander one-man nomad troop, Grole, strike with its debut debut full length album entitled "With a Pike Upon my Shoulder". The furious winds of the island ring for the whole exploration of the crude opus composed of ferocious old school black metal riffs tinted by fractious thrash metal attacks. Seven hymns in remembrance of the grandiloquent men and women who relentlessly work to make Terre Neuve what it is today. So stay where you're to 'til I comes where you're at! 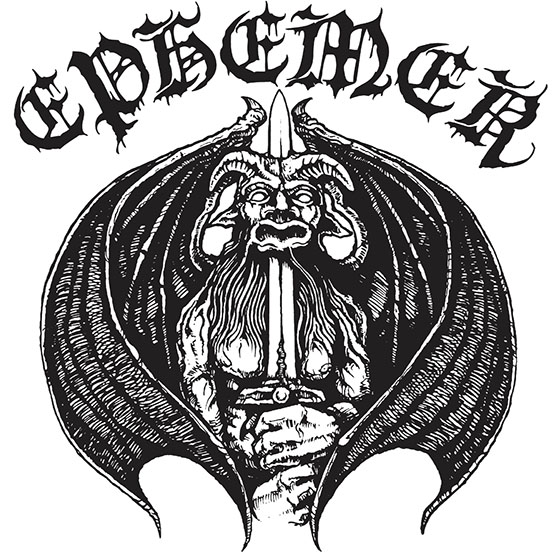 Atmospheric yet epic Métal Noir Québécois elite horde featuring members of Sanctuaire, Csejthe, Serment, etc. Compact disc release of both demo cassettes "Guerre et gloire" from 2011 and "Notre honneur immortel" from 2013 who were originally published by Spectre Sinistre and limited to only 100 copies. 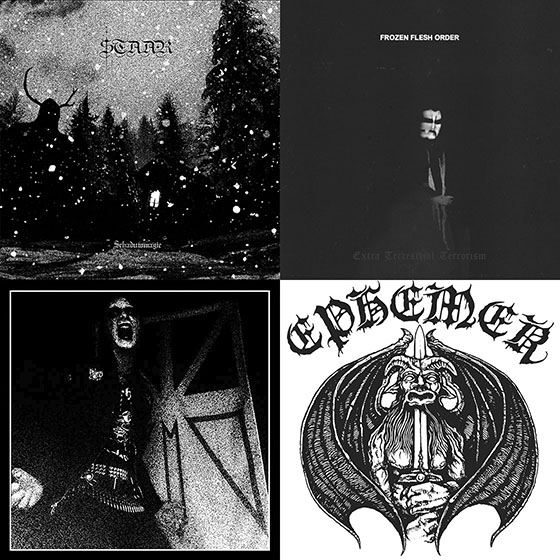 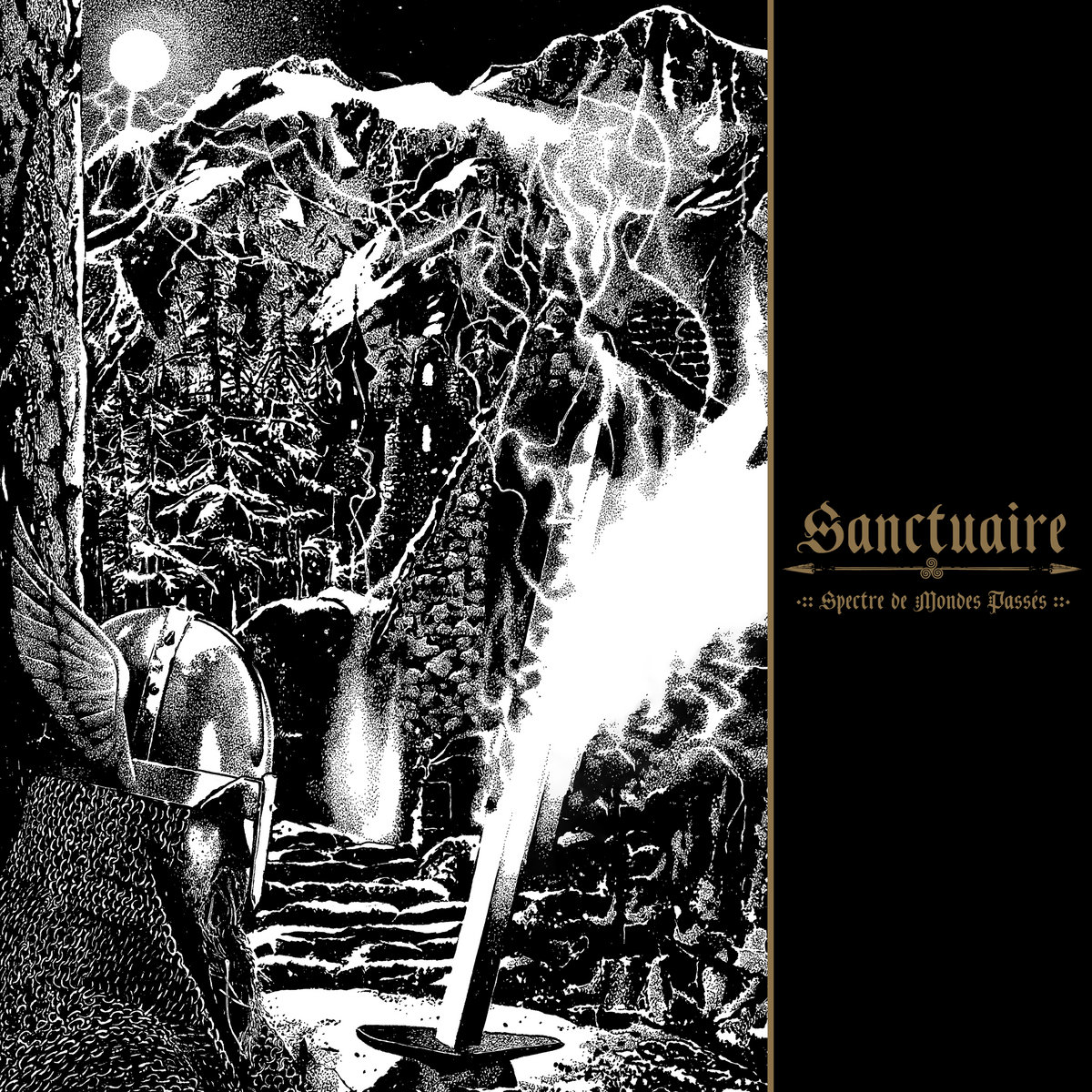 The Sanctuary has opened its doors again and this time it is to reveal a new Métal Noir offering. Spiritual successor to the "Helserkr" demo, "Spectre de mondes passés" delivers raw yet melodic black metal. Its 'garage' production suits the melodies perfectly, oscillating between grandeur, hatred and melancholy. Composed and meticulously assembled during the last 4 years, "Spectre de mondes passés" is an ode to nature, ancient spirits and the purest black metal tradition. CD with 12 pages full colour booklet including all the lyrics with illustrations. Luxurious design by House of Inkantation. 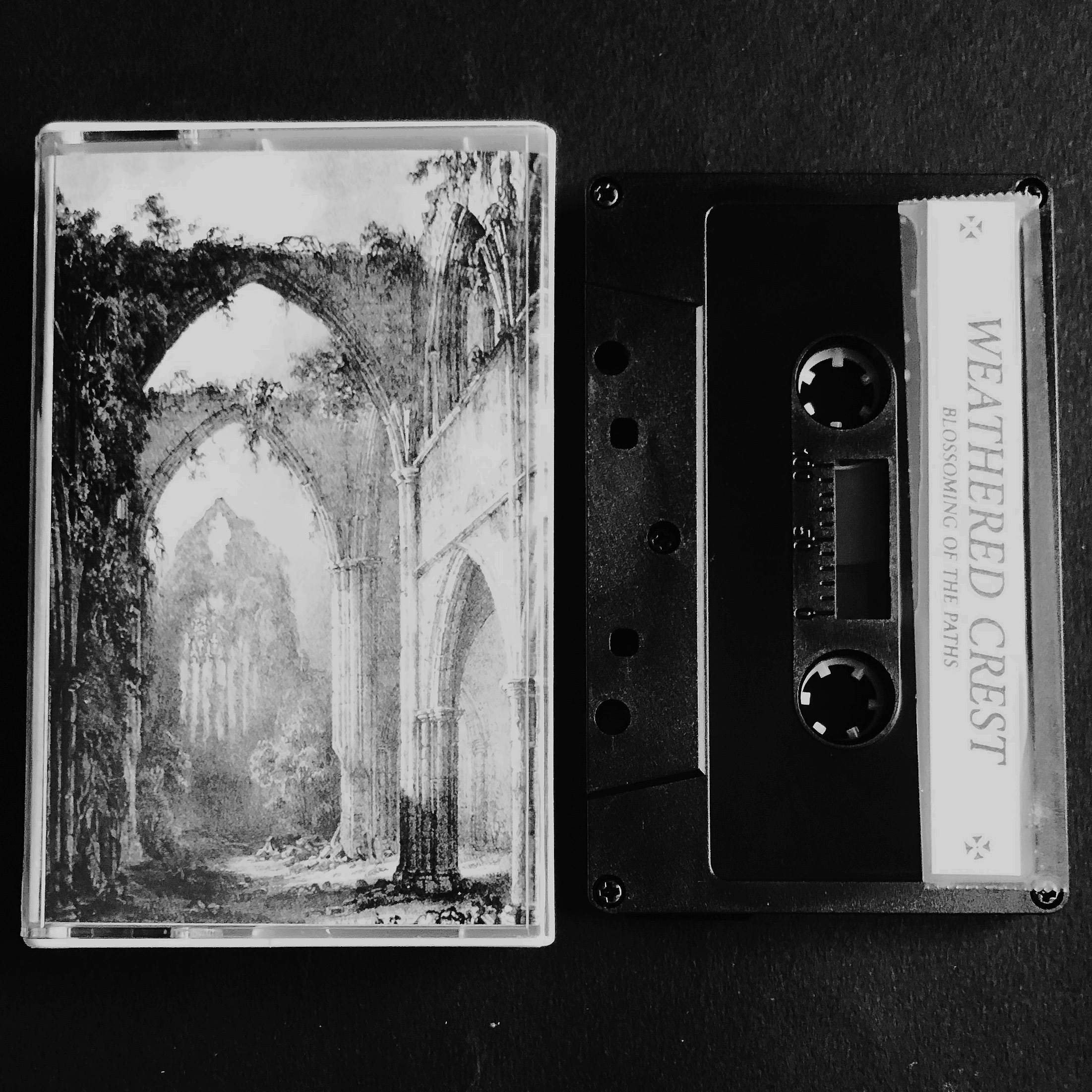 After the "Broken Column" EP Weathered Crest continues with an album of piercing urgency. "Blossoming of the Paths" contains seven tracks of thriving fast to mid-paced black metal, dedicated to the fading of mankind's achievements into forgottendom.

"Like ancient civilizations we shall fade away and nature will again devour our monuments and memories. Pride comes before a fall." 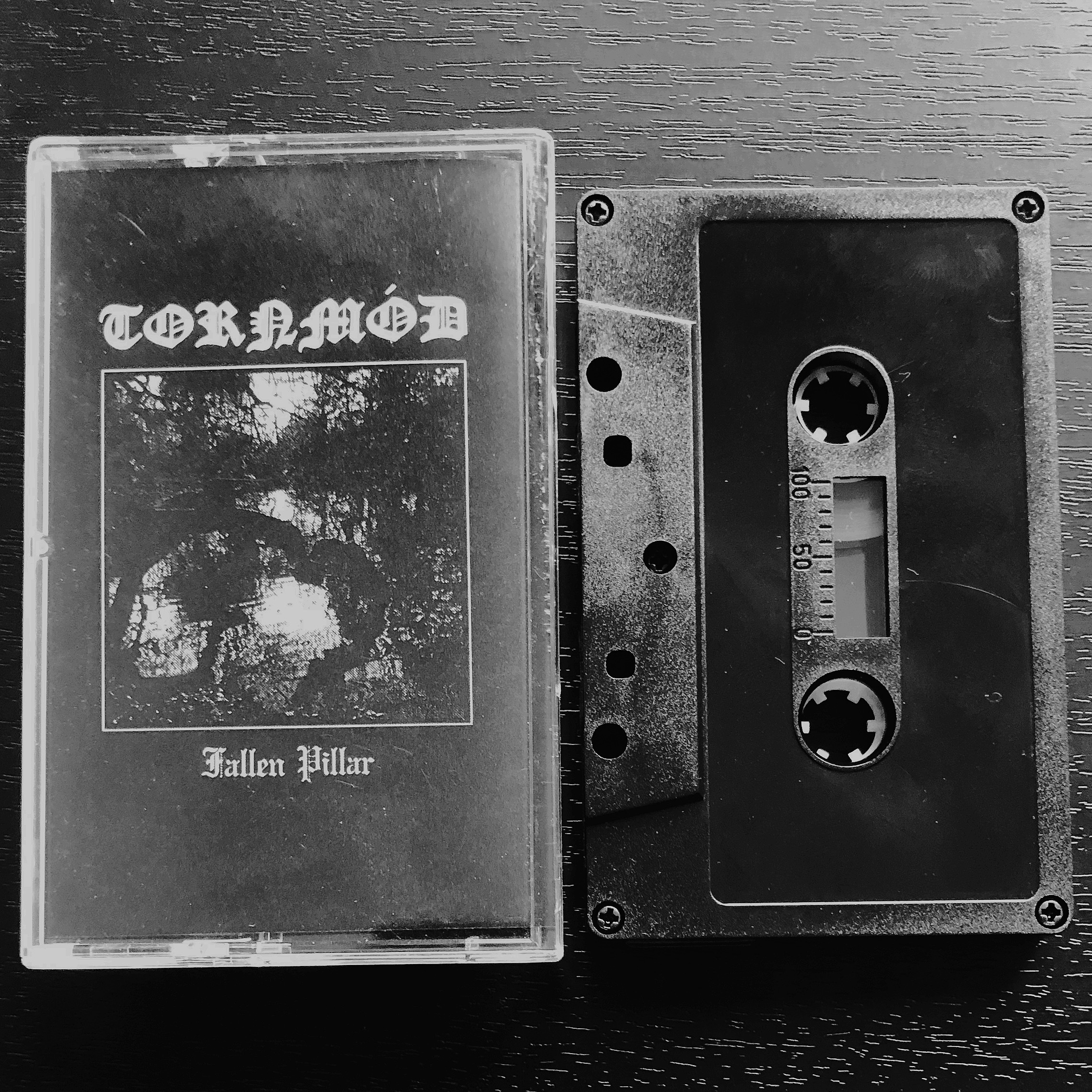 Some articles have been added to our store. The distribution is slowly coming back to the webstore as the inventory is being rebuilt. In the meantime you can browse more articles at Discogs, check the Tour de Garde Discogs store here: ﻿http://www.discogs.com/seller/Tour-de-Garde/profile