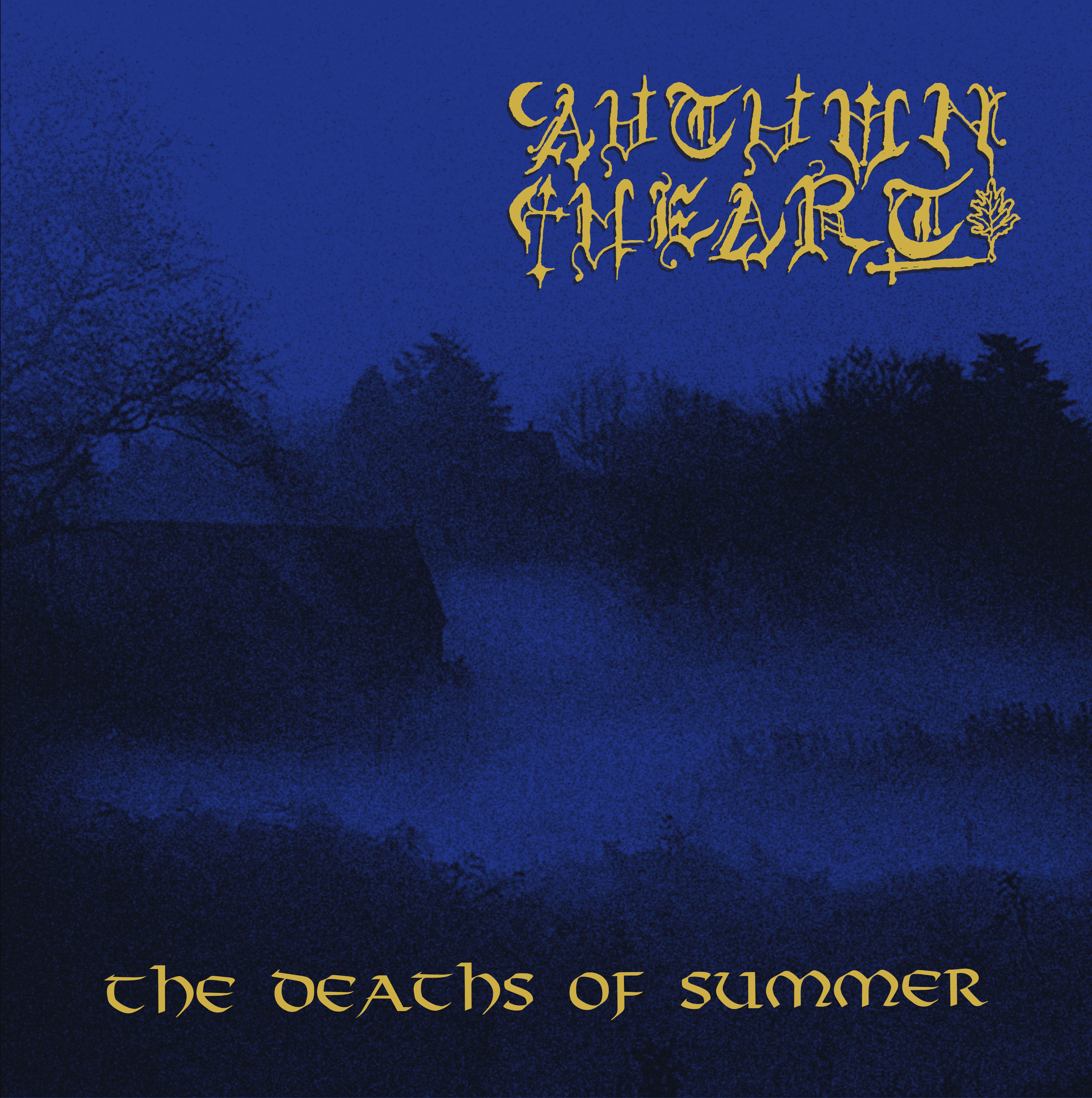 Enigmatic and ethereal blue black metal from the dark fields of New England. Distant, raw, atmospheric melodies. Haunting chants and spiritual callings revive the spirit of October woods. "The Deaths of Summer" calls for a renewed connection to the forest and nature itself through the mysterious energy of its creation. Autumn Heart "The Deaths of Summer" 12"LP is a co-production with Hospital Productions. 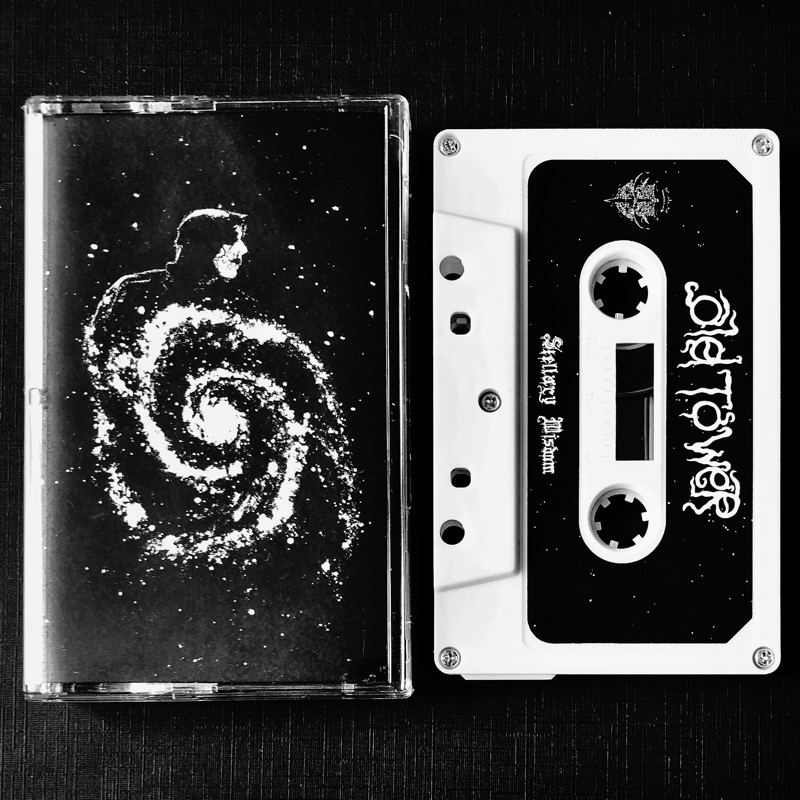 Old Tower is the creation of a mysterious entity from The Netherlands known as The Specter who, through the vessel of Old Tower, creates alluring yet meditative otherworldly lo-fi synth music that transports the listener to a long forgotten age of memory’s past. Old Tower started in the summer of 2015 with the first recordings being rather minimalistic and primitive. It was through the split with Orodruin when the concept of Old Tower and The Shadow Kingdom came into existence and since then, Old Tower has collected an alluring repertoire through split-cassette releases and cassette EPs that culminated with the first Old Tower full-length "The Rise Of The Specter" released early 2017.

The whole concept surrounding Old Tower and The Shadow Kingdom is that they are both very personal projects. In an age where a lot of “dungeon synth” is just dull fantasy music without too much thought behind it, this is not the case with Old Tower. Old Tower is a reflection of The Specter’s personal inner world and experiences in real life. The Shadow Kingdom can be seen as a dimension, a metaphor for the world that everyone experiences, but cannot see or do not want to feel; the solitude and darkness that resides in us all. Old Tower is a resistance towards modernity and the shallow values which our society is built upon.

The visions that are formed when consuming the sounds of Old Tower are that of mystical desolate landscapes, majestic ancient ruins, deep dark decrepit dungeons, murky chambers, and ghostly moonlit forests. Meditative audial spells dedicated to the eternal dark war. 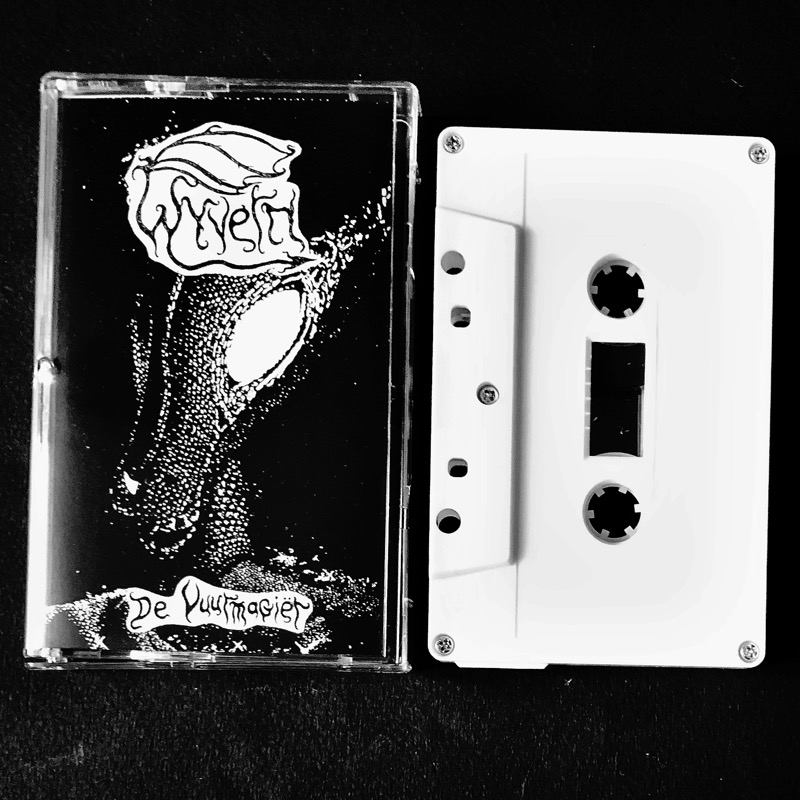 Wyvern is Dutch atmospheric black metal from the deepest rock cavern beyond the medieval misty fields... "De vuurmagiër" presents keyboard-driven, raw and mysterious black metal inspired by enigmatic demo bands and obscure sounds from the mid-nineties. This demo was previously released under the banner of Zwartkunst Smederij. 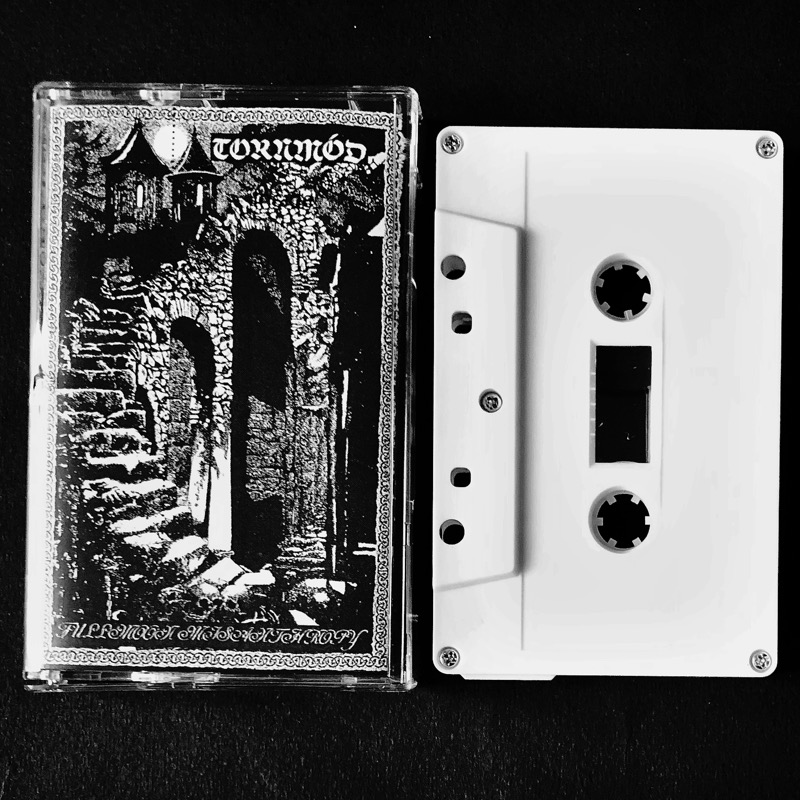 "Fullmoon Misanthropy" is the second demo of Tornmód - a sinister and cruel one-man English black metal project. Following the footsteps of the first demo, "Fullmoon Misanthropy" is an offer of utterly raw and eerie black metal inspired by the harshest and most minimalistic acts of the genre such as Ildjarn, Black Funeral, Bone Awl, etc. Tornmód's viscious second demo is once again an inflammable fuel of vile malevolence ignited by the decadent morality of modernity. 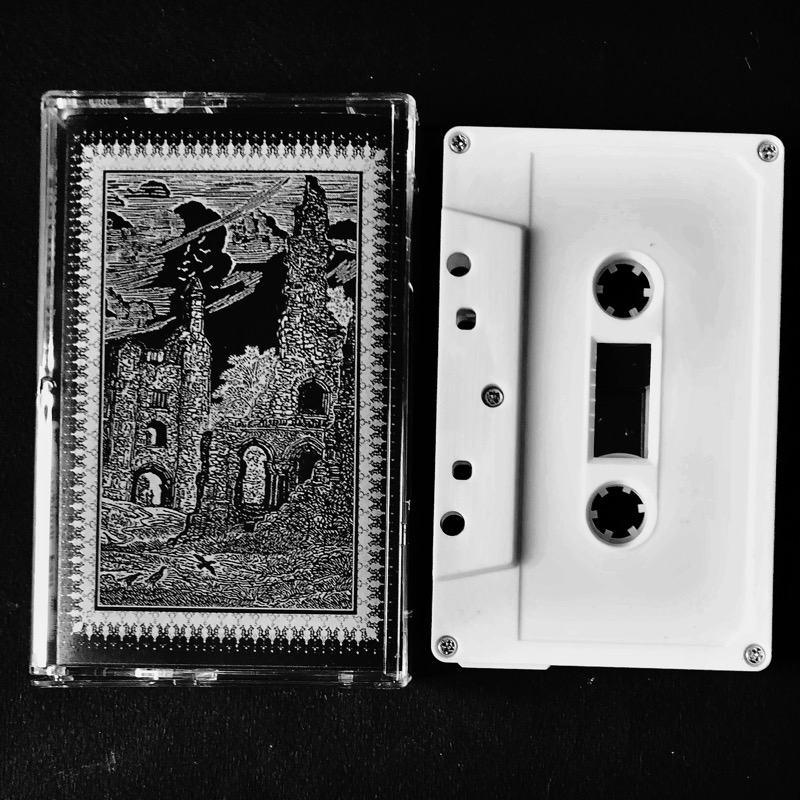 ANCIENT SPELLS "Ruins of a Forgotten Past" MC

Ancient Spells is the new incarnation of the dungeon synth project previously known as Soth. "Ruins of a Forgotten Past" picks up where Soth's "Towers of Mourning" demo left off... pursuing its path to a distant region from life’s reality, to a dreamland where your visions can finally appear. "Ruins of a Forgotten Past" features two lengthy tracks of carefully crafted dungeon synth in the purest tradition of the genre.