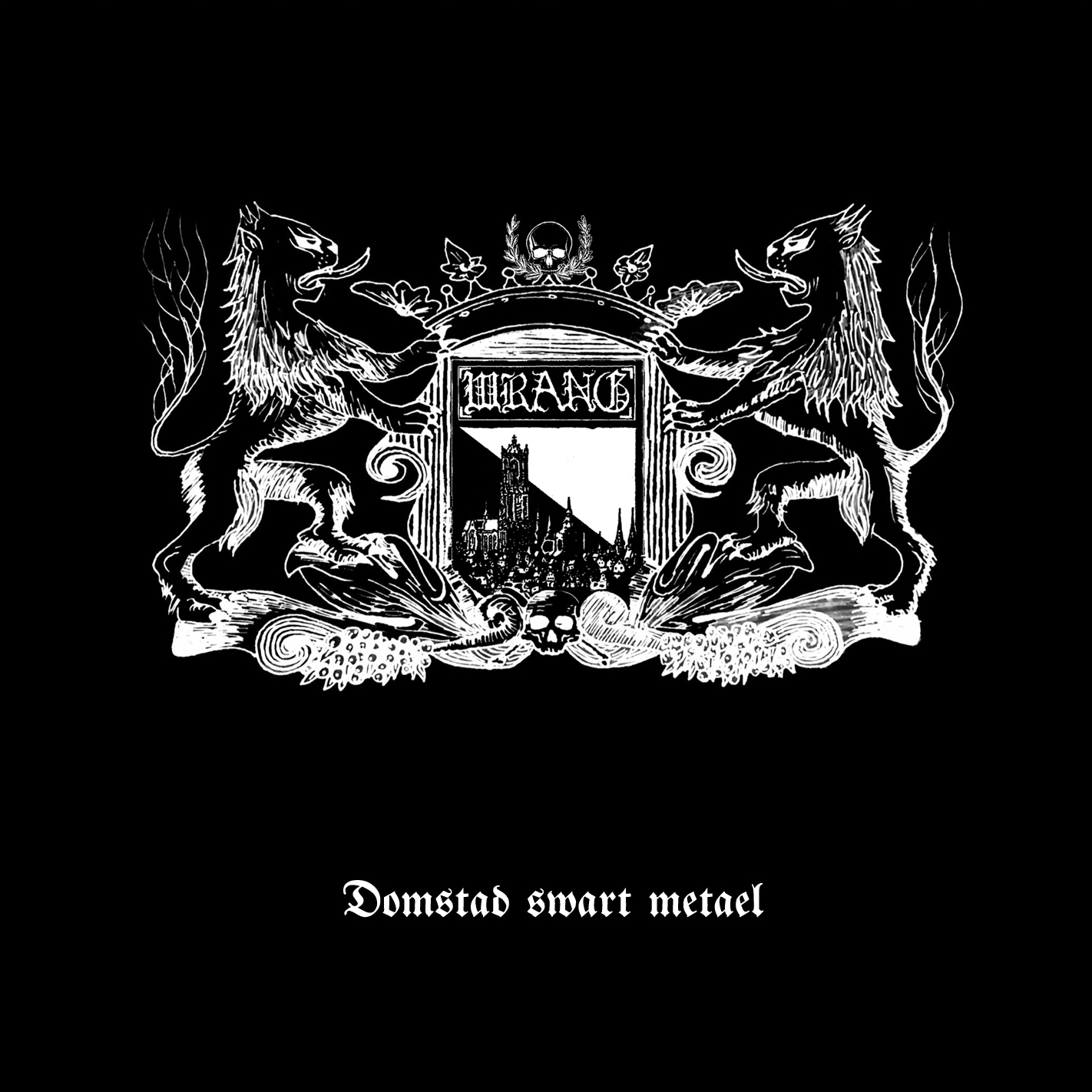 Inspired by the glorious days of Misanthropy Records (Ved Buens Ende, Monumentum, In the Woods...), Tour de Garde brings you Wrang's "Domstad swart metael" which consists of five furious, eclectic, fast and torturous compositions of tormented spiritness and grandiose atmospheres. An album of grandeur incorporating a multitude of influences throughout its 35 minutes running time with mesmerizing tremolo guitars, voraciously effective drum tempos, dynamic melodies, short piano break, clean vocals, traditional screams, mysterious atmospheres and much more. Out of the cryptic nebular side streets of Utrecht, Wrang get out of the dark to deliver fast, twisted and epic nihilist black metal that shall torment the deep of you mind and beyond. Wrang is a Dutch agnostic black metal horde and is a step outside of what you would usually expect from Tour de Garde. 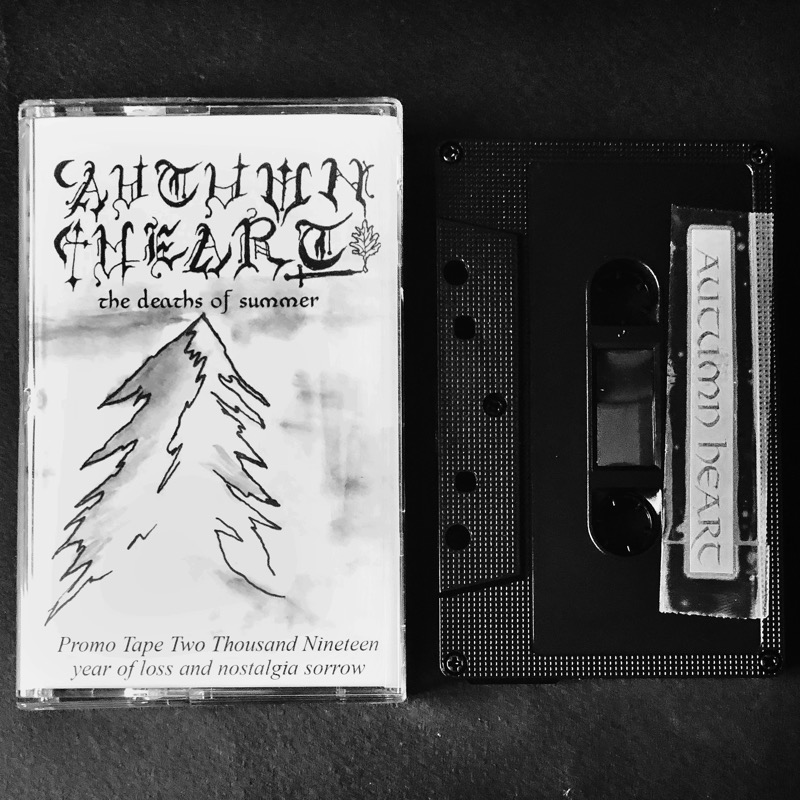 Enigmatic and ethereal blue black metal from the dark fields of New England. Distant raw atmospheric melodies, haunting chants and spiritual callings revive the spirit of October woods. "The Deaths of Summer" calls for a renewal with the forest and nature itself through the mysterious energy of its creation. This is the promotape of Autumn Heart forthcoming debut LP, which will be released later this year by Tour de Garde in collaboration with Hospital Productions. 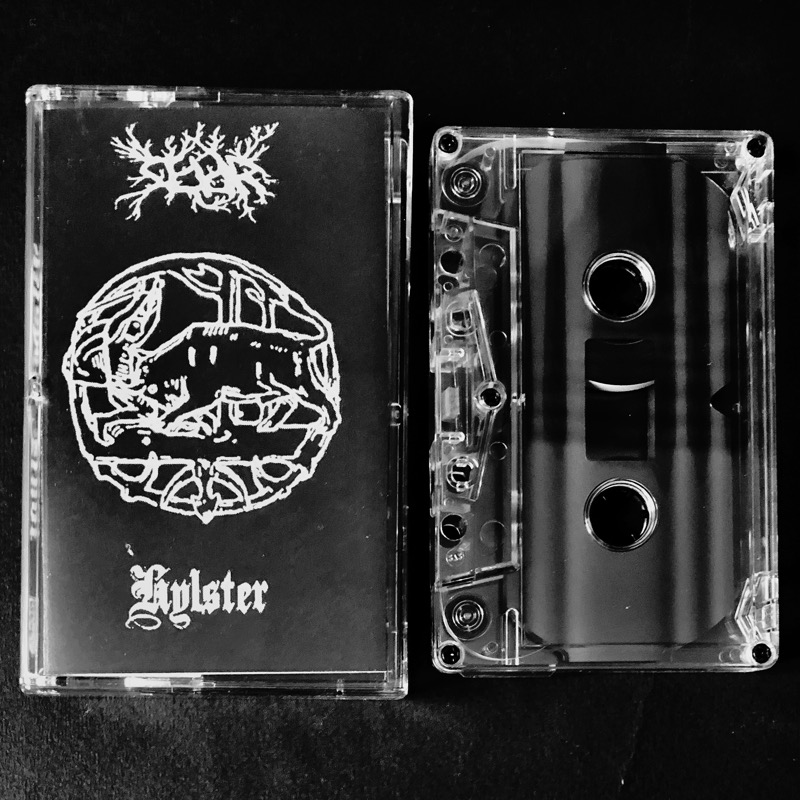 Denmark's Korpsånd circle hordes Seiðr and Hylster have gathered for a combined attack entitled "Blodets Flugt". The uncontrolled bloody escape begins with the unique and twisted compositions of Hylster offering four tracks of sinister and violent black ambient metal. Hyster’s sound can be compared to a clash between Abruptum and Ildjarn... a blend to discover. On the other side, Seiðr presents two new tracks of baleful and distorted black metal terror from a recluse Dane in a forestry clearing. 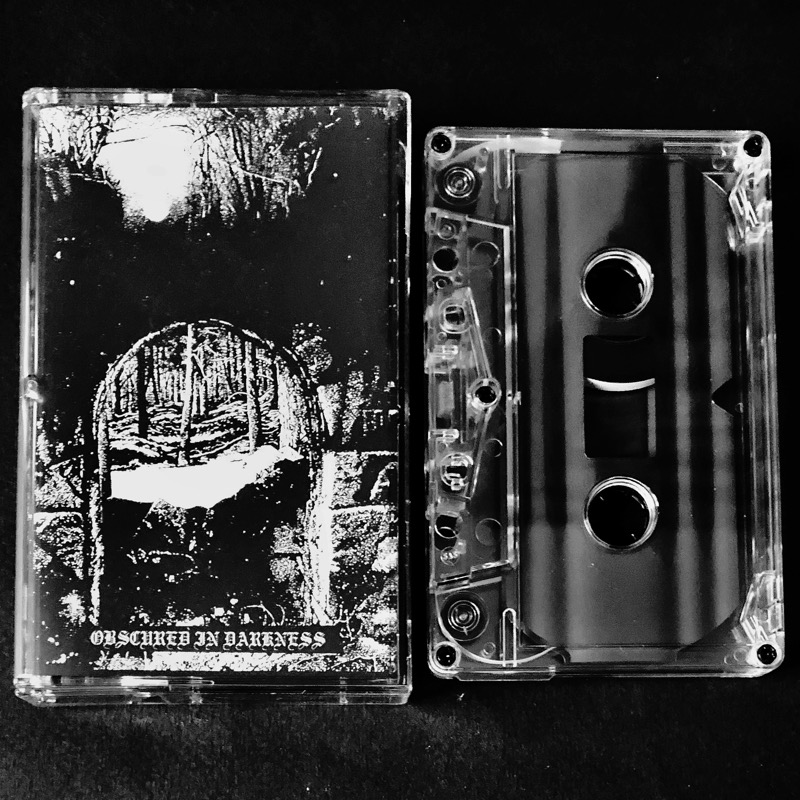 "Obscured in Darkness" is the debut demo of Tornmód - a cruel and misanthropic one-man English black metal project. A recording of utterly raw and hateful black metal from the creepiest side streets of London which provide access to the vision of a soul filled of disdain for humanity. Tornmód's poisonous opus is inflamable fuel of vile malevolence and decadent morality of a being trapped in modernity. 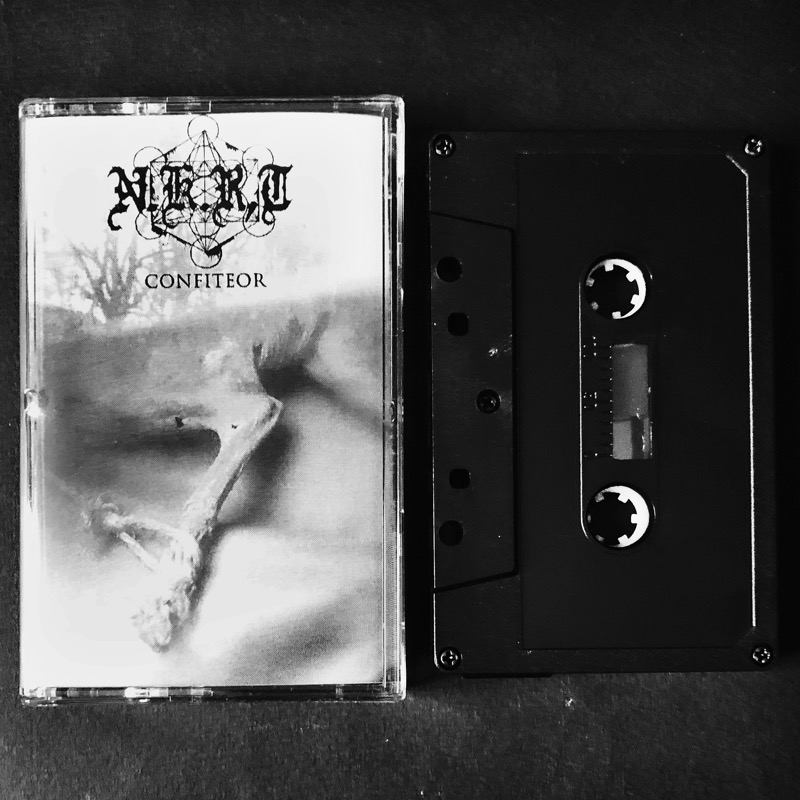 Incantatory and oppressive darkness which summons an entire liturgy that is both immersive and cryptic. "Confiteor" resonates with an underground power that rises in crescendo transformed into ritual and diabolical psalmodies. From drone emanation at the edge of a crackling harsh noise where abstraction is combined with an enveloping opacity, symbolizing an ominous intercessio to disembodied dark ambient tablecloths and screamed injunctions. This ceremonial recording is far from washing the sinner of his defilements, on the contrary, only thrusts him into the abyss of evil... 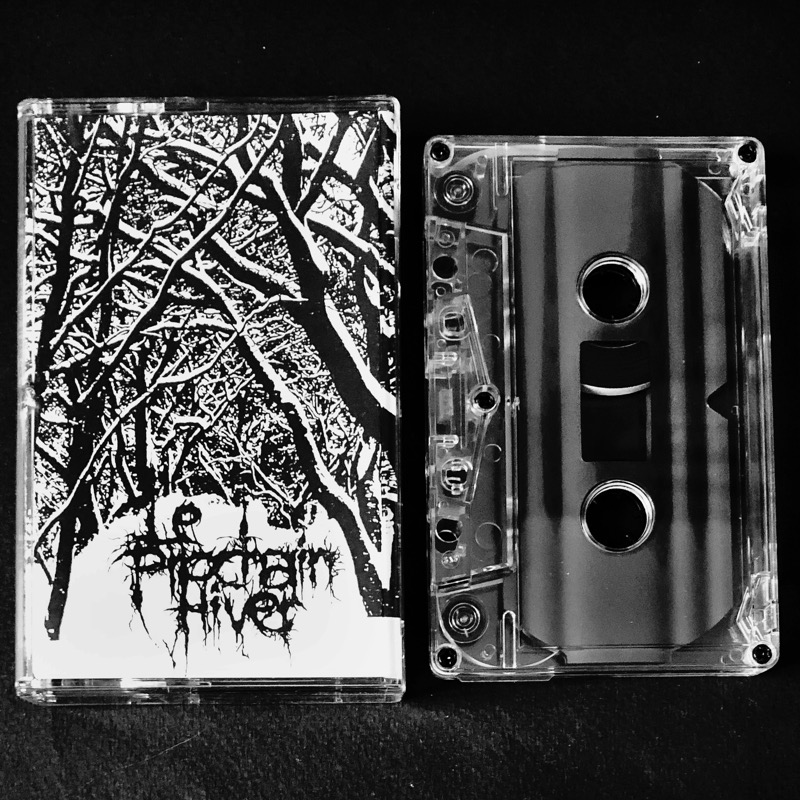 Abrasive, freezing and pounding French black metal relieving the heaviness of an eternal sorrowful winter. Le prochain hiver's haunted debut is the audio experience of the idea that one is too old to die, it's the sound of a never-ending and unclear misery. A state of everlasting deterioration where the passing of seasons simply means the acceptance of another miserable condition.

Coming sooner or later under the Tour de Garde banner:

Some articles have been added to our store. The distribution is slowly coming back to the webstore as the inventory is being rebuilt. In the meantime you can browse more articles at Discogs, check the Tour de Garde Discogs store here: http://www.discogs.com/seller/Tour-de-Garde/profile